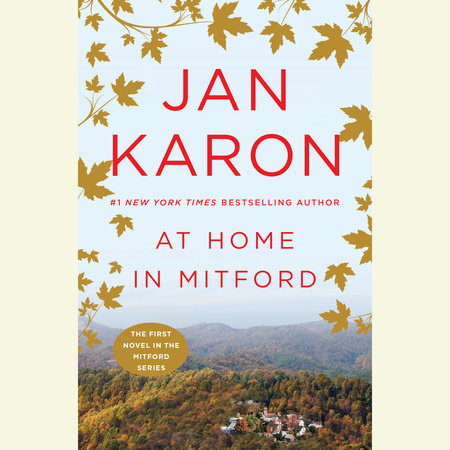 Book I: In At Home in Mitford, Father Tim finds himself running on empty. Even after twelve years of shepherding his flock, he finds that Emma, his secretary, persists in treating him like a ten-year-old. Barnabas, a huge black dog, adopts him, and a hostile mountain boy, Dooley, is thrust into his care. To add to his confusion, a growing friendship with Cynthia Coppersmith, his new neighbor, stirs emotions he hasn’t felt in years.

Learn More About At Home in Mitford
print

A Light in the Window

Somewhere Safe with Somebody Good

A Redbird Christmas
Back to Top