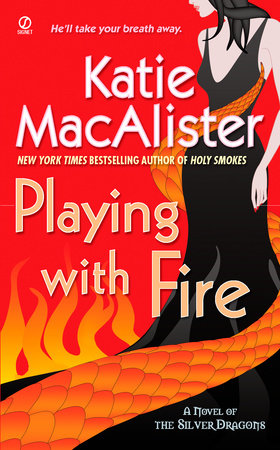 A Novel of the Silver Dragons

About Playing With Fire

Gabriel Tauhou, the leader of the silver dragons, can’t take his eyes of May Northcott—not even when May, who has the unique talent of being able to hide in the shadows, has slipped from everyone else’s sights.

May, however, has little time for Gabriel—not when she’s hiding from the Otherworld law, hunting down a blackmailer, and trying to avoid a demon lord’s demands. But her ability to withstand Gabriel’s fire marks her as his mate, and he has no intention of letting her disappear into the darkness she seems to prefer.

Then May is ordered to steal one of Gabriel’s treasures—an immensely important relic of all dragonkin—and he must decide which to protect: his love or his dragons.

Stranger Things: Darkness on the Edge of Town
Adam Christopher

A Blight of Blackwings
Kevin Hearne

A Heart of Blood and Ashes
Milla Vane

Those Across the River
Christopher Buehlman 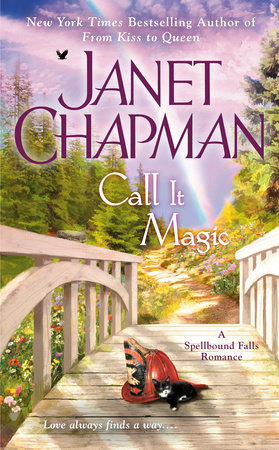 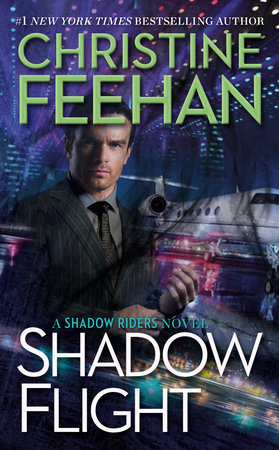 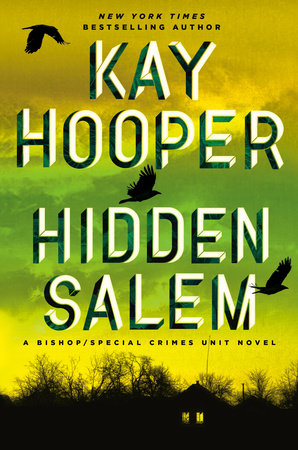 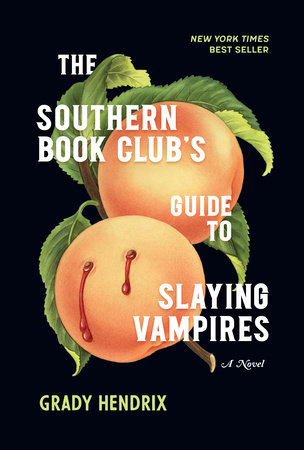 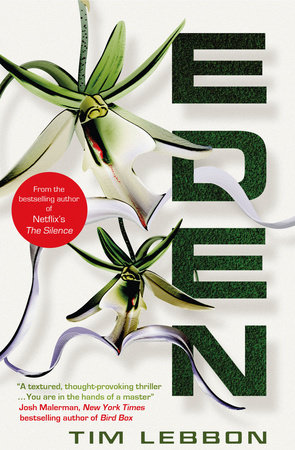 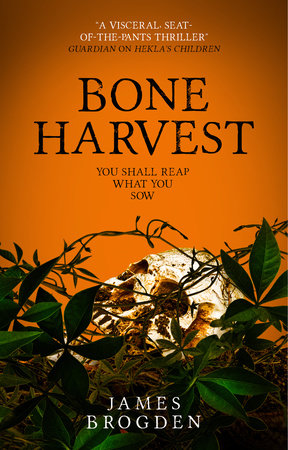 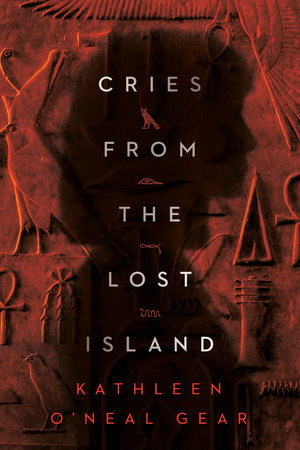 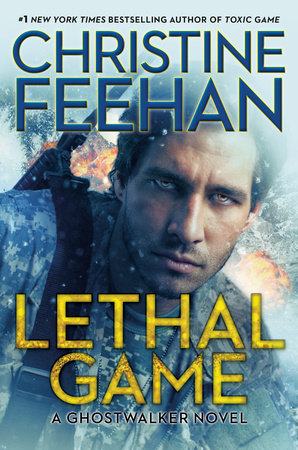 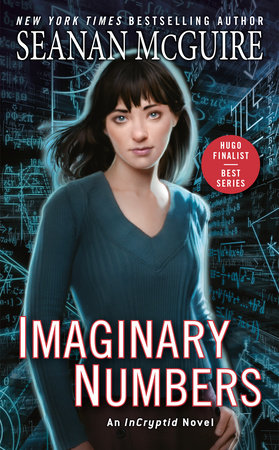 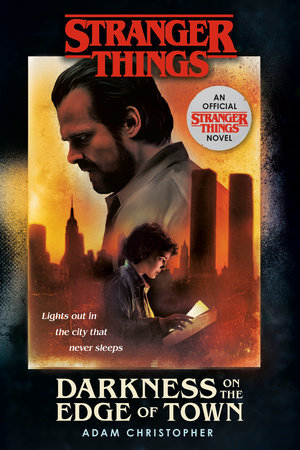 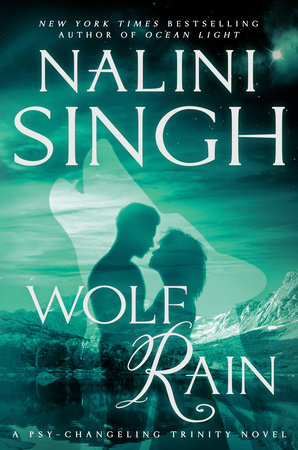 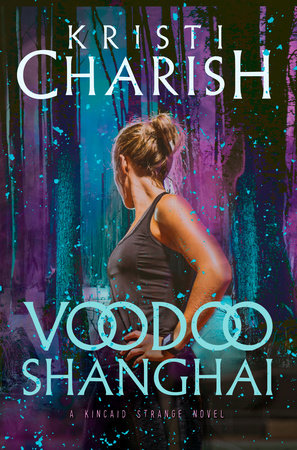 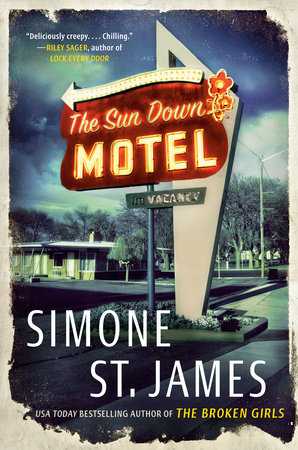 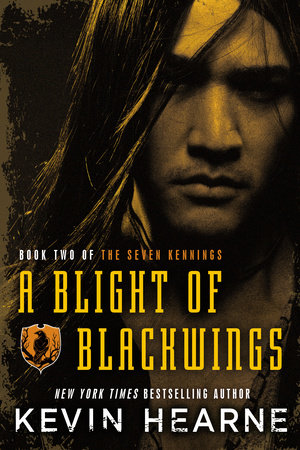 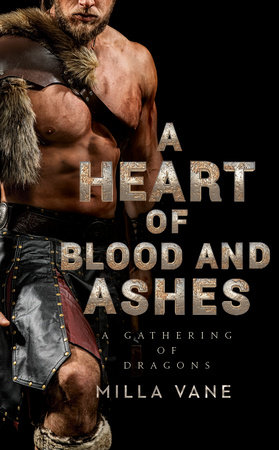 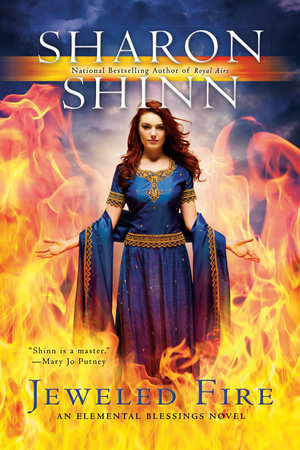 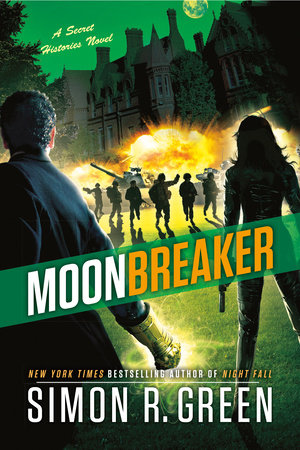 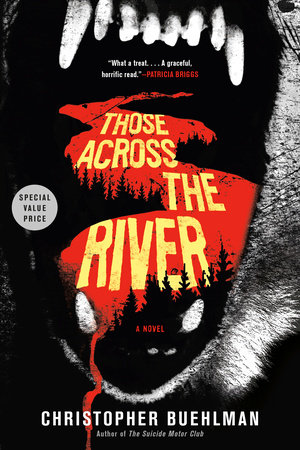 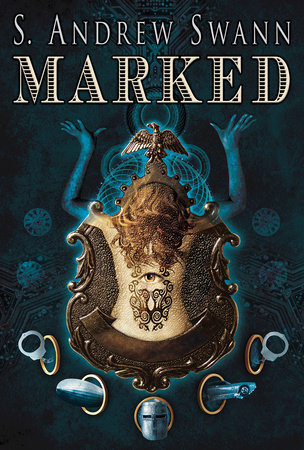 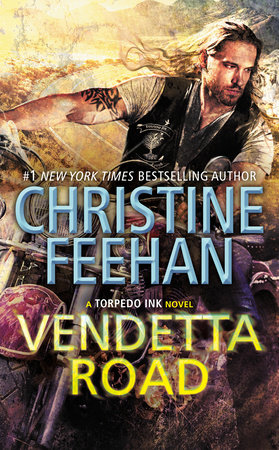 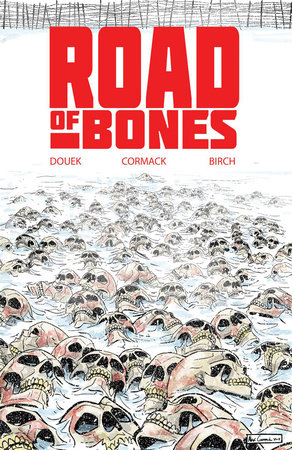 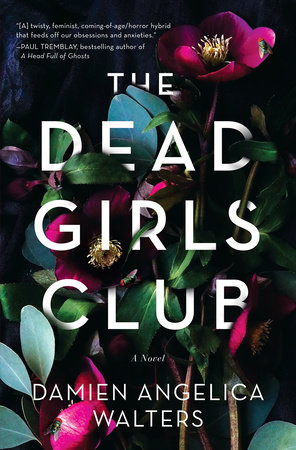 Confused about the different dragon septs? Wondering what’s in store for your favorite demon in Newfie form? Worried about the future of a certain expectant mother? Fret no more over those (and other) questions, for the Top Ten Dragon FAQ is here!

Is Holy Smokes the last Aisling Grey book? Will we see any more of Aisling and Drake? What about all the things that weren’t resolved in Holy Smokes?

Without a doubt this is the most frequently asked question. The answer is that while I don’t envision any more books with Aisling as the narrator, they still have a very large role to play, so they will continue to be included in subsequent dragon books. And yes, there are a lot of things that were not wrapped up in Holy Smokes-the fate of Fiat and Bastian, Chuan Ren, as well as Kostya. All of that will be dealt with in subsequent books. So those of you who are worried that you won’t be able to get your Aisling, Jim, and Drake fix can relax secure in the knowledge that although there will be different narrators for other dragon sept books, they will continue to be involved in the storylines.

I want to know more about the dragons. How many septs are there? What are their powers? Elements?

What separated the four dragons septs in the first place?

The origins of the dragons are shrouded, but five septs were established pretty early on. Political differences between the septs have meant there have been occasional wars involving all five groups, most notably the Endless War of the fourteenth century, in which the dragons engaged in an all-out battle for supremacy that resulted in the Black Plague. The fifth dragon sept, the black dragons, disappeared in the middle of the nineteenth century under mysterious circumstances. The whereabouts of remaining black dragons—if any – are unknown.

There was one, yes. Konstantin (Kostya) Fekete, Drake’s older brother (and heir presumtive) slew the dread wyvern Baltic in order to save the black dragon sept, but he was too late. The sept was destroyed by Baltic’s madness, with those few dragons who remained going into hiding in order to survive. Currently, Kostya is trying to rally the members and reestablish the sept within the dragon weyr.

What traits are shared amongst all dragons?

Love of treasure, aggression, determination, fidelity…and believe it or not, a fondness for mortals (they taste so good with whipped cream!).

What other elements cause the other septs to cringe?

Pretty much anything that isn’t their element is something they don’t like, with the exception of fire. So, for instance, the silver dragons like going to earth, but don’t like to fly. That doesn’t mean they won’t ever use another element—it just means they will go to extreme lengths to avoid being in the position where they have to.

If the blue dragons are psychic or telepathic (or something like that), do the other dragon septs have any other special abilities?

The blue dragons tend to be telepaths, although not all of them are. Some of the green dragons can shape shift. The red dragons are warriors, and as such, have an ability to alter small quantities of time. The silver dragons as healers have the ability to heal injuries, and some have empathic traits.

What is the hierarchy of the dragon septs? Did Drake inherit the post or did he challenge someone and win?

Wyverns are chosen by a means similar to tanistry. This means that the tanist (heir apparent) was picked from the eldest members of the same bloodline as reigning wyvern. It was not a primogeniture system in that the eldest son (or daughter) was automatically deemed to be the heir. Preference was given to the senior members of the family, with an emphasis on whoever had the strength to control the sept. This naturally leads to some battling within the sept when it comes to successions. Drake’s particular history is likely to be explored in further books.

If Drake’s father was a black dragon, can Drake break the curse on the silver dragons?

No. According to the terms of the curse, “no mate shall be born to any of its members until a black dragon was accepted as wyvern.” That means a black dragon must be made wyvern of the silver dragon sept in order to break the curse.

I don’t understand how Drake’s father can be a black dragon, and he can be a green one. Can you explain how that happened?

Here’s where it gets interesting-at the time Drake was born, Drake’s grandmother was still the last of her (green dragon) family. Because Drake’s father was a bit of a psychopath—and because Catalina offed him when Drake was relatively young—his grandmother invoked the right to claim Drake as a green dragon. She did this shortly after Catalina killed Drake’s father, the sept recognized Drake as a green dragon, and eventually through the right of tannistry, he took over as wyvern.

So long story short: Drake was born to the black dragons, but claimed as a green dragon. Why the black wyvern was willing to let go a member, and what others thought about that is a tale for another book.