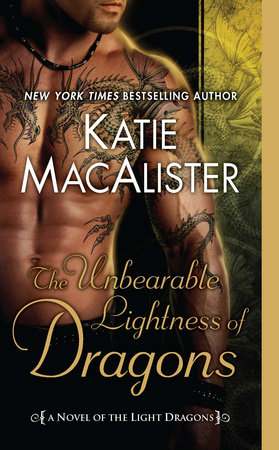 A Novel of the Light Dragons

About The Unbearable Lightness of Dragons

View our feature on Katie MacAlister’s The Unbearable Lightness of Dragons.
Ysolde Bouchier is still coming to terms with the dragon part of her, while at the same time trying to free a friend of Baltic-her Black Dragon lover-from the weyr, get Baltic to meet with the dragons who want him dead, rescue a half-dragon damsel in over her head, raise the shade of the man everyone says killed her, and once and for all clear Baltic’s name of the murder charges that continue to plague him.

For Ysolde, being a dragon is starting to bite. 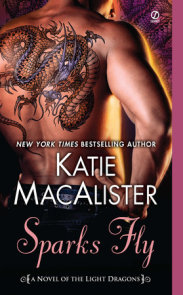 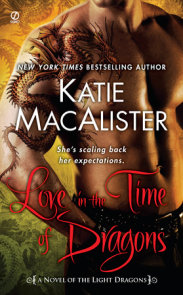 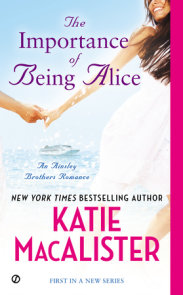 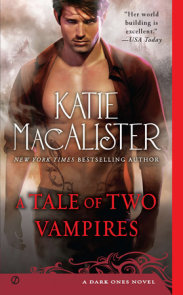 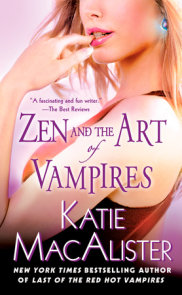 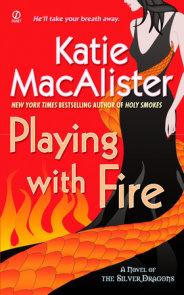 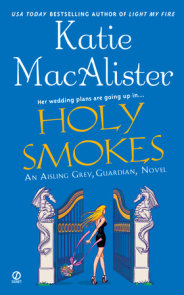 See all books by Katie Macalister 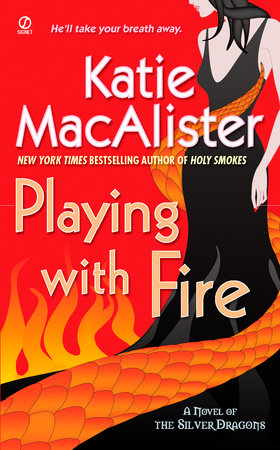 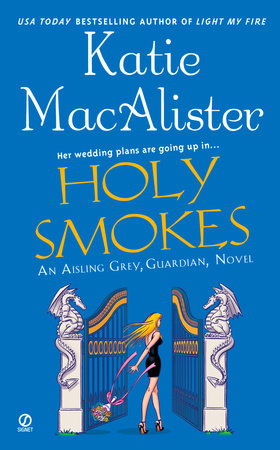 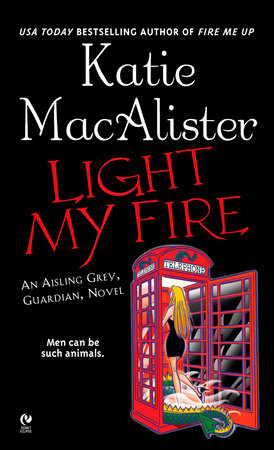 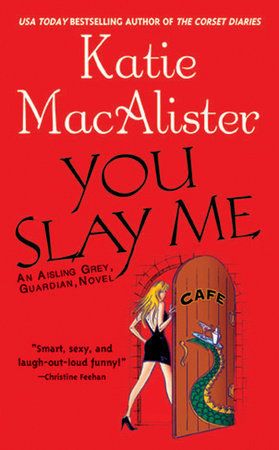 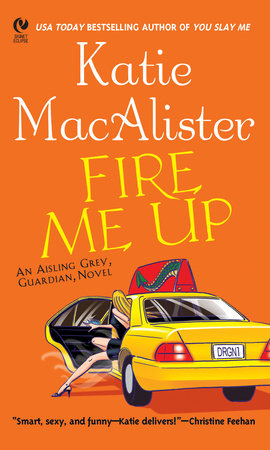 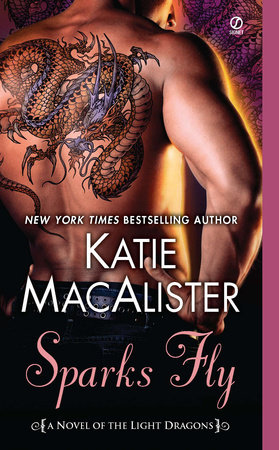 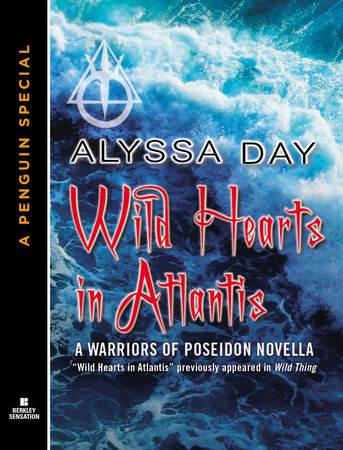 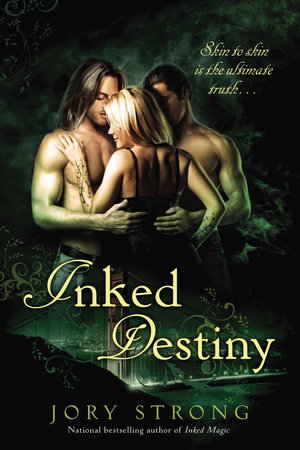 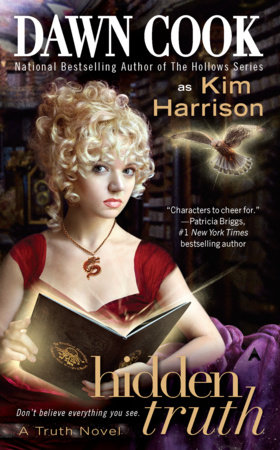 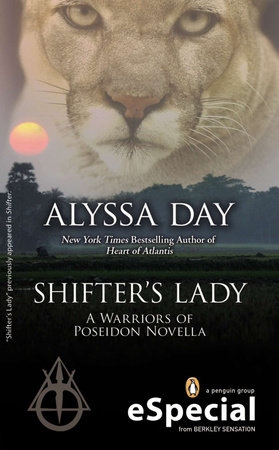 So, I’ve got this book coming out, The Unbearable Lightness of Dragons. Well, technically, it’s about the uber crazy dread wyvern Baltic and his bodacious babe Ysolde, but I think we all know who the readers are going to be picking up the book for. That’s right, my magnificent form is all over the book, and I have to say, more than once I caught Soldy giving me the eye. She so wants me.

Since there may be a couple of you who didn’t read the last book that I was in, where Ysolde demon-napped me, and Baltic yelled a lot at me, and I had to fight Ysolde’s son Brom for the big bowl of lemon sorbet, you can read about all that in Love in the Time of Dragons. But that was so last year, and this new book has all sorts of stuff in it, like what food you get to see me eat, and about the wildlife attack that I survived—barely, and with much bravery—when Ysolde was practicing some magic, and how she and Balters go back to Dauva and meet up with the Three Stooges. Kind of. All that is in the book. And of course, Aisling and Drake, and even their spawn are in there. As is Pavel and his sex toys. May is there, too, along with Gabriel, and Kostya who gets in some really good shots at Baltic, something that’s always fun to watch.

So let’s recap. The Unbearable Lightness of Dragons has got:

What more do you want to hear? Go out and read the book, and then you can hit me up on my Facebook page to tell me how much you loved my scenes (they were the best ones), ’cause yeah, Katie got me a Facebook page. Now if Ash would just let me set up a PO Box for all the fan mail…

Snuffly gender-checks with just a small splotch of slobber,