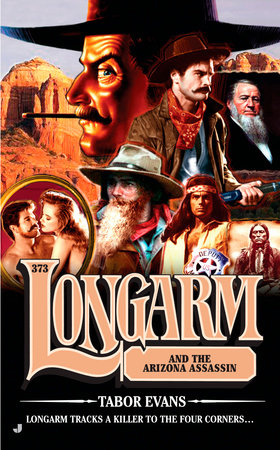 Longarm and the Arizona Assassin

Longarm tracks a killer to the Four Corners…

When a beautiful Indian woman drops into Deputy Marshal Custis Long’s arms with a bullet hole in her head, he vows to find her murderer. But it’s the dead of winter and Longarm’s cold is bordering on pneumonia—until, that is, he receives a home remedy from Swedish nurse Olga Swenson.

Once he’s fit as a fiddle, Longarm boards a train bound for Flagstaff. He’s trailing the shooter to Navajo country in Arizona, but first there is a little federal matter of someone going postal on the Flagstaff postmaster. Taking on twin outlaws, Longarm dispenses some double-barreled justice, never losing sight of his single-minded purpose—catching the coward who took a woman’s life. 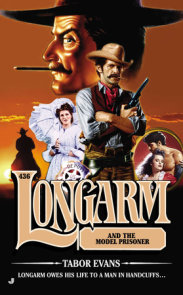 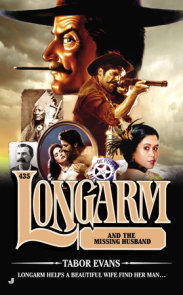 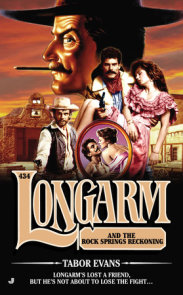 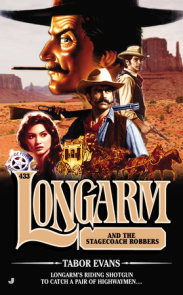 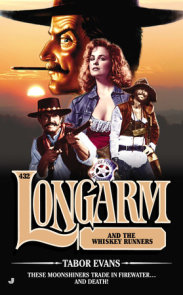 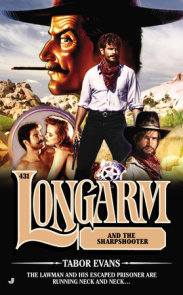 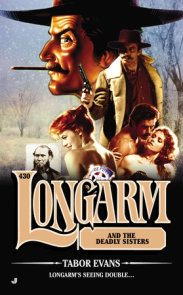 See all books by Tabor Evans

Tabor Evans is the author of the long-running Longarm western series, featuring the adventures of Deputy U.S. Marshal Custis Long. 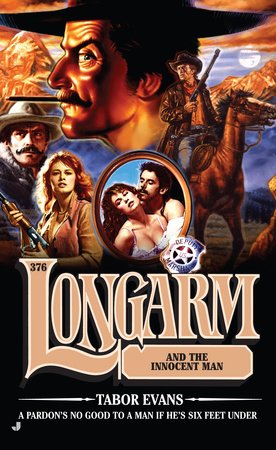 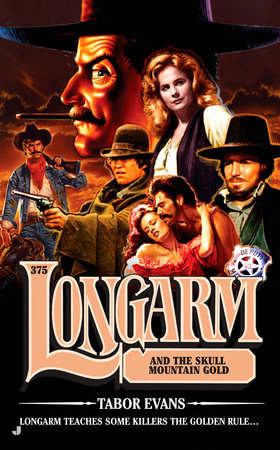 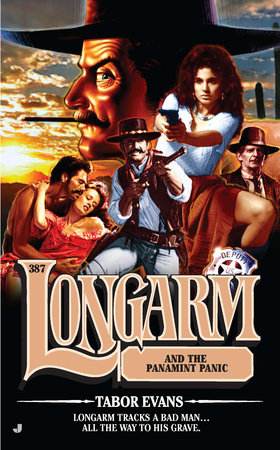 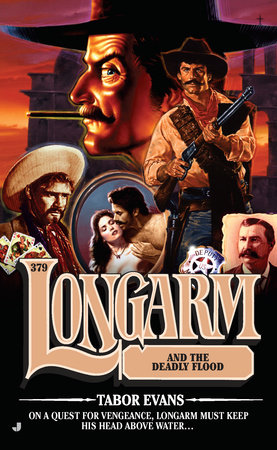 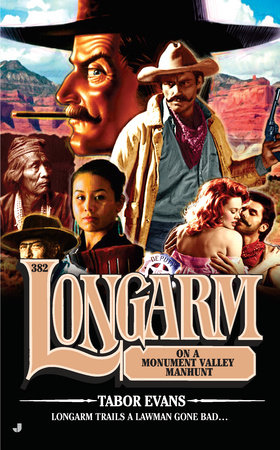 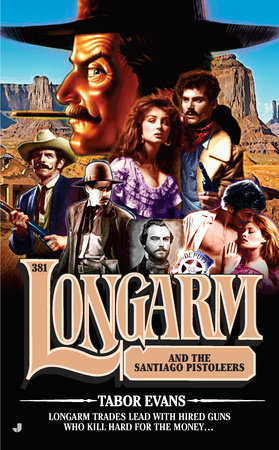 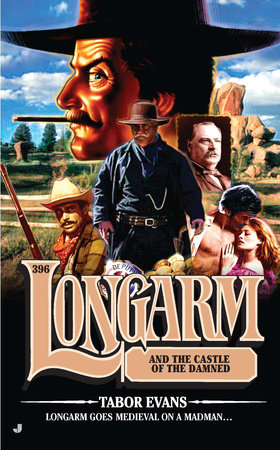 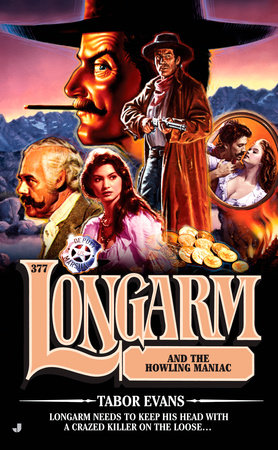 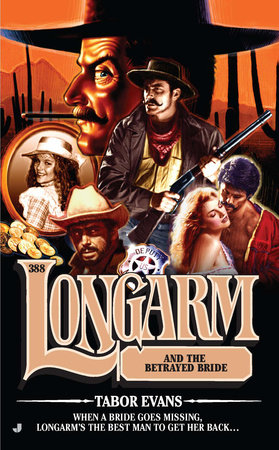 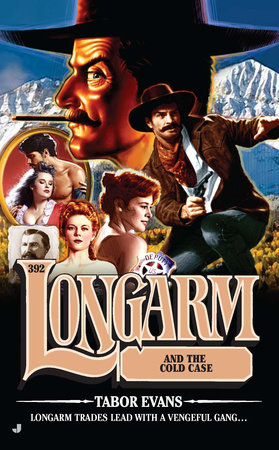