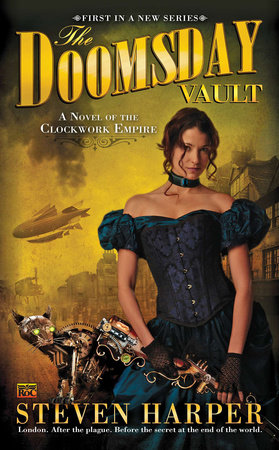 A Novel of the Clockwork Empire

Part of Novel of the Clockwork Empire

About The Doomsday Vault

In a clockwork Brittania, Alice’s prospects are slim. At 21, her age and her unladylike interest in automatons have sealed her fate as an undesirable marriage prospect. But a devastating plague sends Alice off in a direction beyond the pale-towards a clandestine organization, mad inventors, life-altering secrets, and into the arms of an intrepid fiddle-playing airship pilot.

Also in Novel of the Clockwork Empire 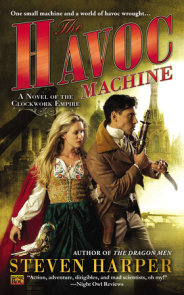 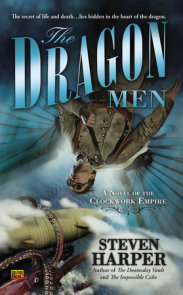 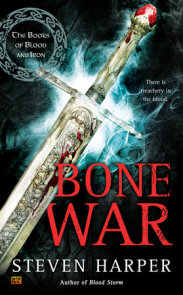 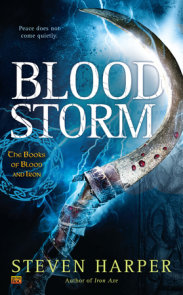 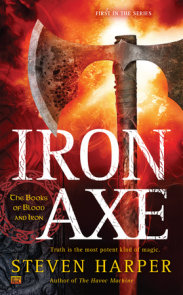 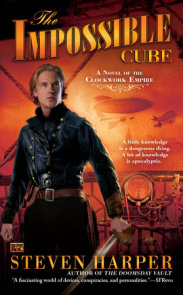 See all books by Steven Harper

Steven Harper has written more than 20 novels, including the Clockwork Empire steampunk series and the Books of Blood and Iron fantasy series. When not writing, he teaches high school English in Michigan. Steven also plays the folk harp, wrestles… More about Steven Harper 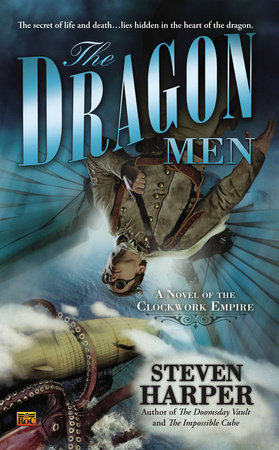 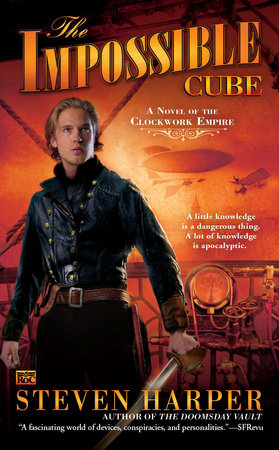 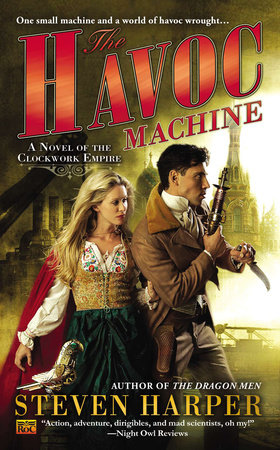 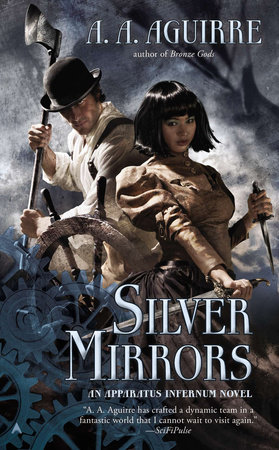 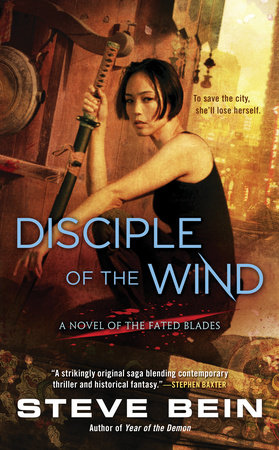 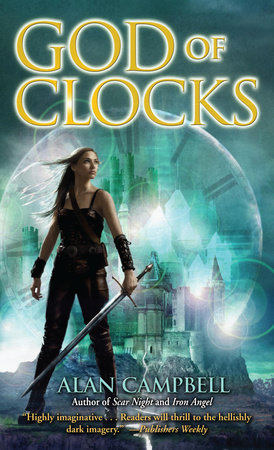 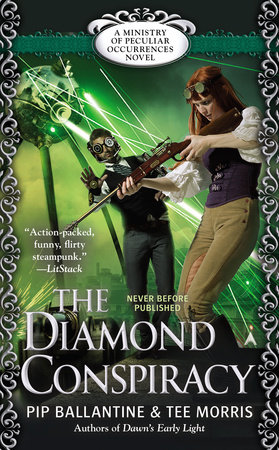 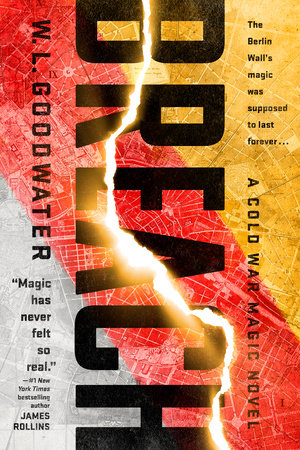 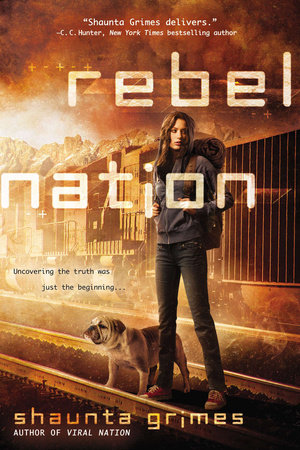 Dear Reader, It’s dangerous to fall in love with your own characters. You want these kind, fascinating people to have fine lives of love and leisure. Unfortunately, that doesn’t make for a good story. For a good novel, you have to put these kind, fascinating people who you love through three kinds of hell. I’m going to tell you up front, though, that I do like an upbeat ending. No, really, I do. My main characters just have to earn one. And those characters have to be the focus of the story. I wrote The Doomsday Vault firmly as a steampunk novel. The book starts out in a nineteenth century London smacked around by a plague that destroys brain and body, leaving most of its victims mindless zombies. A tiny handful of the victims, however, become stunningly brilliant. Their brains embrace mysteries the rest of us can’t even comprehend, and they invent marvelous machines of steam and brass. Their fascination with clockwork machinery earns them the name “clockworkers,” and the disease becomes known as the “the clockwork plague.rdquo; Unfortunately, the plague burns through their minds. They quickly go mad and die. So we have a world with fantastic inventions, zombies, and mad scientists. What fun! But that’s not about the characters. To me, a real story revolves around the people, not the world they inhabit. So the book is really about Gavin Ennock, a musically gifted airman whose ship is captured by pirates. They beat him and strand him thousands of miles from home. How will he survive? The story really revolves around Alice Michaels. Clockwork plague and societal restrictions have left her with no marriage prospects and no way to earn a living, even though she is highly talented with clockwork machinery. How will she get along? The Doomsday Vault is all about people trying to survive in an ever-changing world. So if you’re new to steampunk, you’ll understand the world and the story just fine. If you’re a steam veteran, I think you’ll like this take on the genre. Doomsday is a complete story, but it’s the first in a series we’re calling The Clockwork Empire. I’ve already turned in The Impossible Cube (Book II) to my editor. It’s scheduled for May, 2012, so you won’t have long to wait. And I’m working on The Dragon Men (Book III). So pour a snifter of brandy, straighten your corsets, and wind up the cat as you join in the adventure! Best wishes, Steven Harper