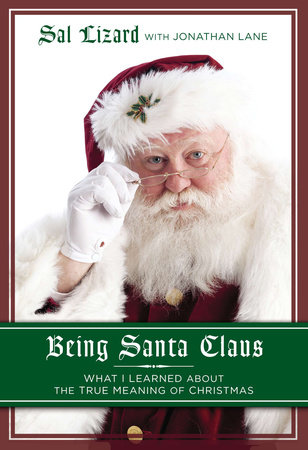 What I Learned about the True Meaning of Christmas

By Sal Lizard and Jonathan Lane

By Sal Lizard and Jonathan Lane

About Being Santa Claus

With the holiday shopping season beginning earlier each year, more than ever.  Americans are struggling to remember the true meaning of Christmas. And who better to deliver the gift of Christmas inspiration than a man who has spent the last two decades playing Santa?

Sal Lizard was in his twenties when his beard and hair turned completely white.  Today he appears everywhere from malls and parades to schools and hospitals. And— from his custom-made red velvet suits to the mistletoe that hangs from the rearview mirror in his Santa-mobile—he is Santa Claus three hundred and sixty-five days a year.

In Being Santa Claus Sal reflects on his experiences with both children and adults including:

In Being Santa Claus Sal shares these lessons, along with often heartwarming, occasionally heartbreaking, and sometimes downright hysterical stories from his twenty-year career as Santa. The Lost Arts of Hearth and Home 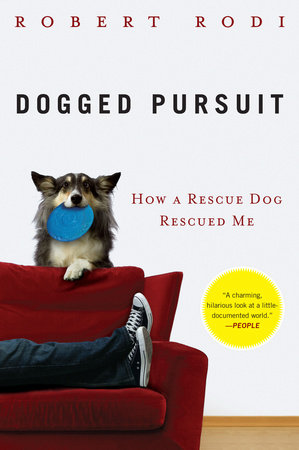 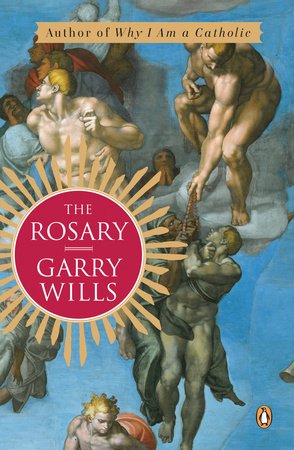 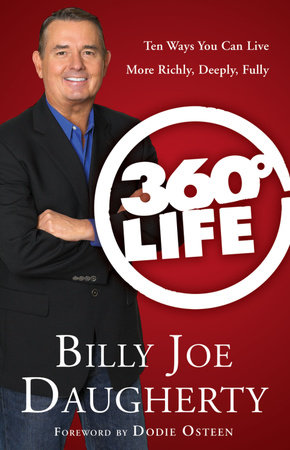 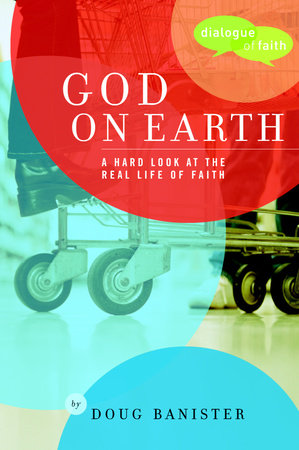 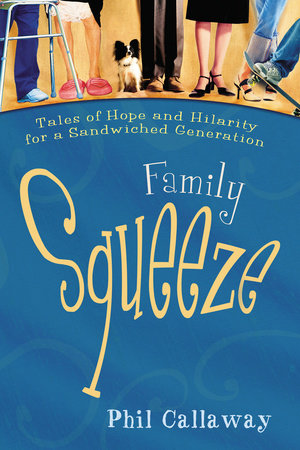 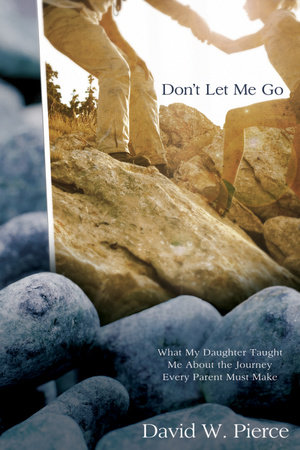 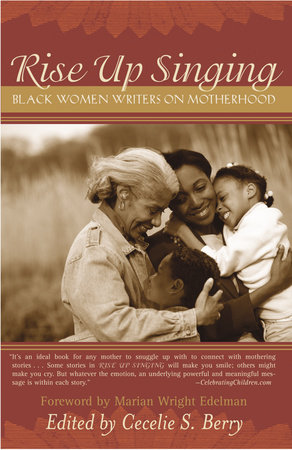 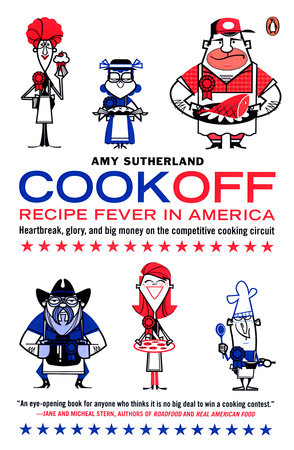 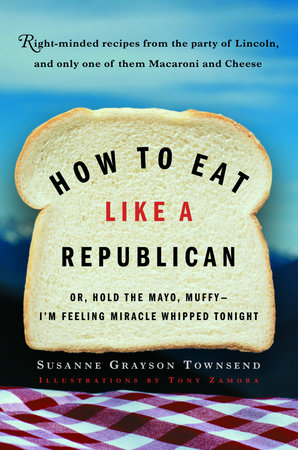 Praise for BEING SANTA CLAUS:

“For the child in every one of us this Christmas season, he takes us back to the sheer happiness and anticipation of the holiday.”
–Publishers Weekly