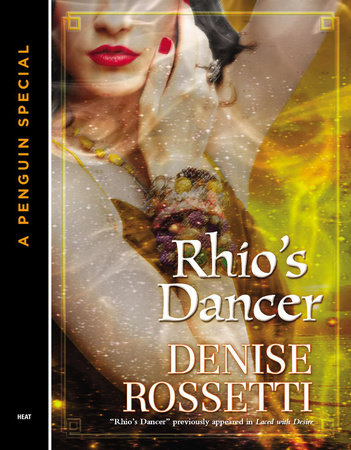 Part of A Ghost Seer Novel

Danger and desire become one in Denise Rossetti’s “hot, steamy, sexy, and downright yummy” (Fresh Fiction) novella of a soldier who crosses the line into the most forbidden territory of all…

A battle-scarred veteran of love and war, Captain Rhio of the Queen’s Guard has never met a woman as fierce, as fascinating, as the foreign slave dancer, Amae. Her Dance of the Battle Maiden is so scandalous the captain has to quell a riot at Her Majesty’s very proper reception for the Trinitarian ambassador. Fortunately, he’s accustomed to taking command.

Everything male in Rhio is aroused and challenged by Amae’s untamed spirit. Despite his suspicions about her, he can’t resist taking a single night to lose himself in her dark wild beauty. The dancer has the heart of a warrior and a nefarious purpose she won’t disclose. She’s up to her pretty little neck in political intrigue, treachery and murder, but for some stupid reason, Rhio can’t make himself walk away. Amae might just get him killed before they’re through, but gods, what a glorious way to go!

Includes a preview of The Dark Rose

When Denise Rossetti was very small, she had an aunt who would tell her the most wonderful fairy tales – all original. Denise grew up, as little girls do, but the magic of story still dazzles and enthralls her. On… More about Denise Rossetti 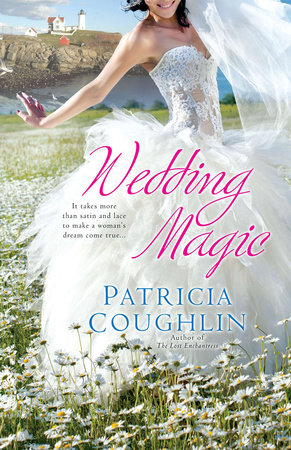 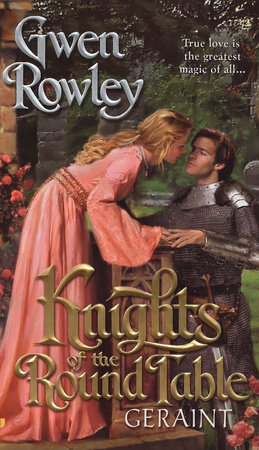 Knights of the Round Table: Geraint 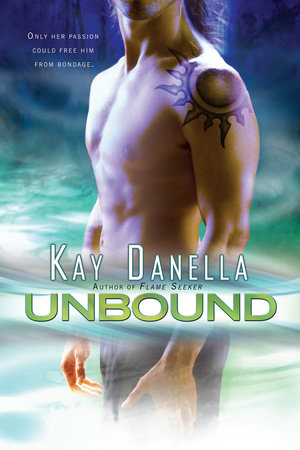 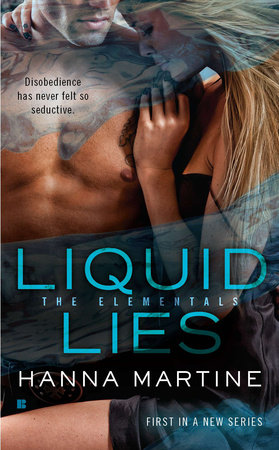 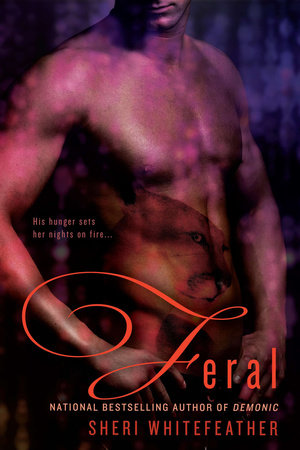 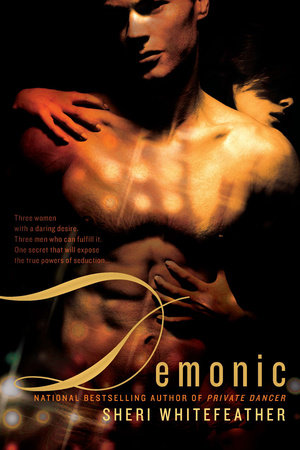 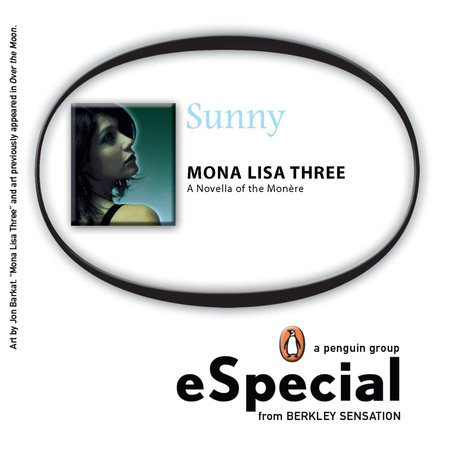 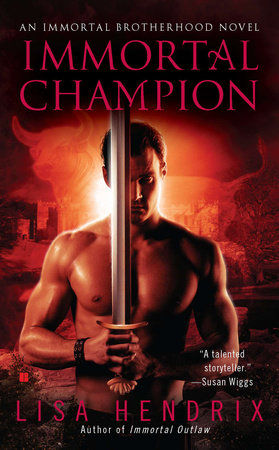 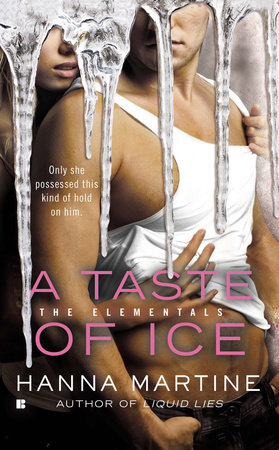 A Taste of Ice 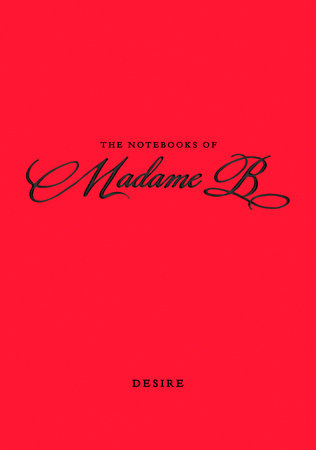 The Notebooks of Madame B: Desire

Praise for Denise Rossetti and her novels:

“Filled with eroticism and likable characters. This is an author worth watching.”—Night Owl Romance