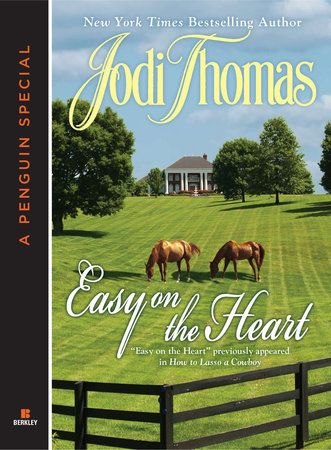 Easy on the Heart

About Easy on the Heart

There’s nothing like a cowboy to stir a lady’s imagination—and nobody can do it better than New York Times bestselling author Jodi Thomas.

It’s Cooper Adams’s thirtieth birthday and his three older sisters have arrived at his Dallas ranch stanchly determined to find their rough-hewn cowboy brother a wife. Cooper isn’t necessarily opposed to marriage, he just figures he’s old enough to make his own decisions. There’s just one problem. He doesn’t know much about the ways of women, seeming a heck of lot more complicated than tending to a ranch.

Then one day at the general store, his spots Mary Woodburn. At first sight, she’s the nicest gift he could have received. She’s shy and gentle, sweetly receptive, and darn near irresistible. But she’s also a damn Yankee, the kind of woman Cooper never dreamed he’d find himself falling for. Now he can’t stop thinking about her. And differences aside, with proper tending, theirs could be a love story as big as Texas itself. 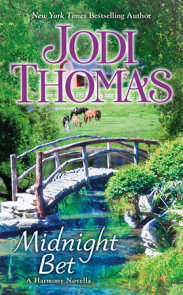 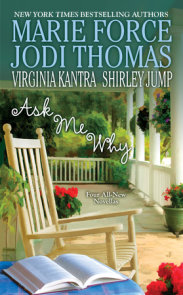 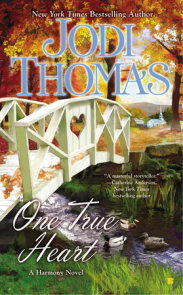 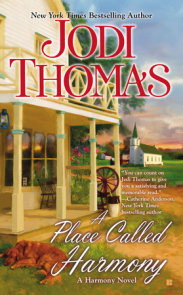 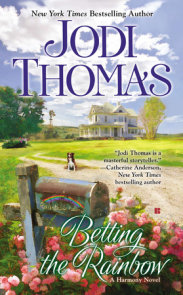 See all books by Jodi Thomas

New York Times bestselling author Jodi Thomas is a fifth-generation Texan who sets many of her stories in her home state, where her grandmother was born in a covered wagon. She is a certified marriage and family counselor, a Texas… More about Jodi Thomas 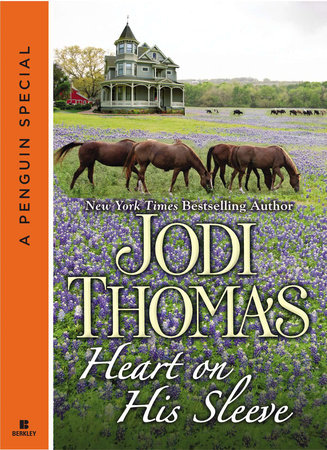 Heart on His Sleeve 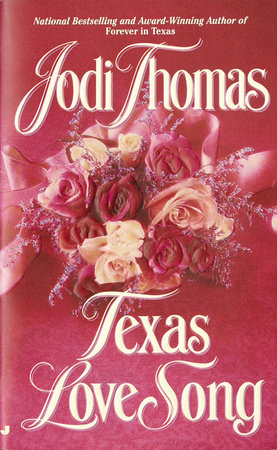 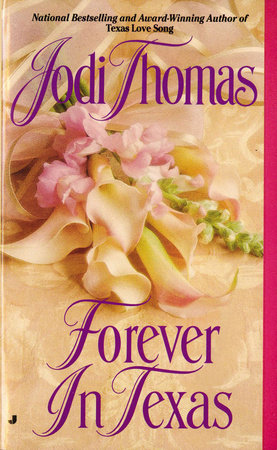 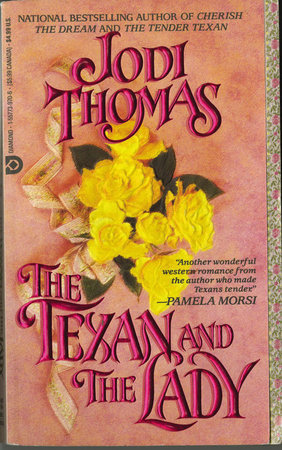 The Texan and the Lady 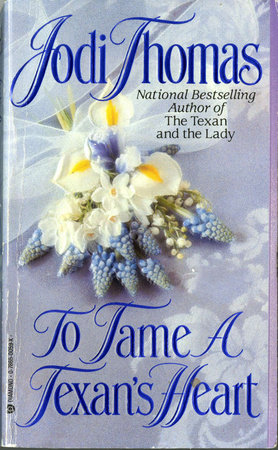 To Tame a Texan’s Heart 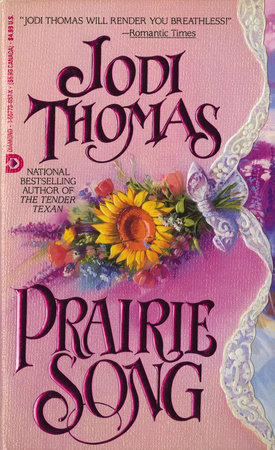 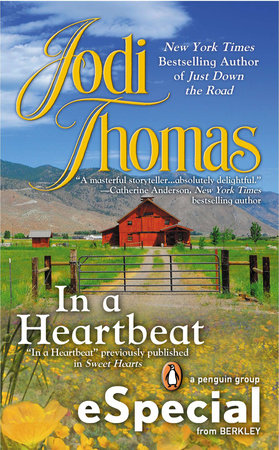 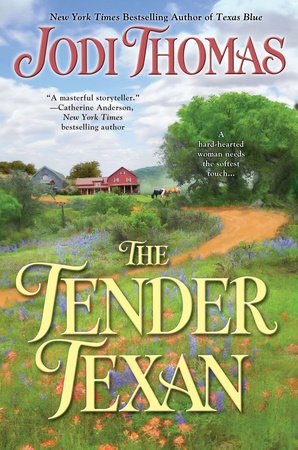 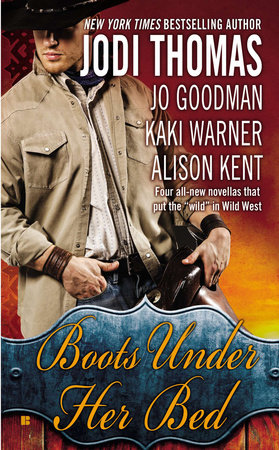 Boots Under Her Bed

Praise for Easy on the Heart

“Jodi Thomas is a masterful storyteller. She grabs your attention on the first page, captures your heart, and then makes you sad when it is time to bid her wonderful characters farewell. You can count on Jodi Thomas to give you a satisfying and memorable read.”—Catherine Anderson

Easy on the Heart