A Hundred Pieces of Me Reader’s Guide 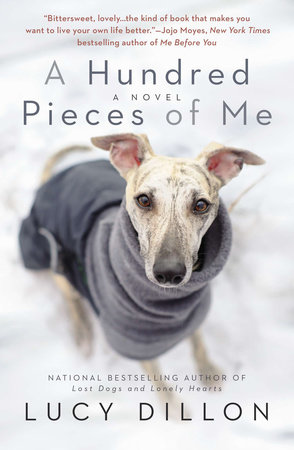 A Hundred Pieces of Me Reader’s Guide

print
A Hundred Pieces of Me Reader’s Guide

Gina Bellamy is reeling from her recent divorce. In need of a fresh start, she decides to jettison all her possessions—except for the one hundred things that mean the most to her. As she lets go of the past, Gina begins to come to terms with what has happened in her life and discovers that seizing the day is sometimes the only thing to do. And when one decides to do just that…magic happens.

Lucy Dillon is the national bestselling author of Lost Dogs and Lonely Hearts, Walking Back to Happiness, and The Secret of Happy Ever After. She lives in Herefordshire, England with her husband and a pair of basset hounds, Bonham and Violet.

Learn More About A Hundred Pieces of Me
print