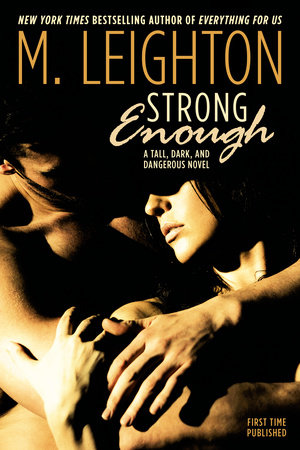 Part of "Tall, Dark, and Dangerous"

From the author of the New York Times bestselling Bad Boys novels comes the first in a dark, sexy contemporary trilogy.

How would I describe myself? Well, I’m Muse Harper. I’m a twenty-something painter who loves red wine, quirky movies, and men with a fatal flaw. But that was before I met Jasper King. He became my fatal flaw. Eight months ago, I had a choice to make—abandon everything I’ve ever known to protect my family, or stay and risk someone getting hurt. I chose the former. My plan was working just fine until I found out my father had gone missing.

That’s when I met Jasper. A bounty hunter with the eyes of a tiger and the nose of a bloodhound, he was supposed to help me find my father. What I didn’t know was that meeting him was no accident. Hunting people isn’t all that Jasper does. And helping me was only part of his plan. I just wish I’d found out sooner, before my heart got involved. But even then, I don’t know if I’d have done things differently.

Now, I have another choice to make—trust the man that I’m falling in love with and hope that he’ll do the right thing, or run as far away from him as I can get.

Also in “Tall, Dark, and Dangerous” 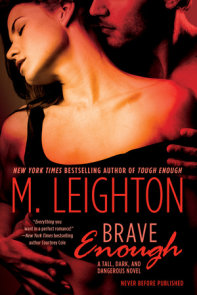 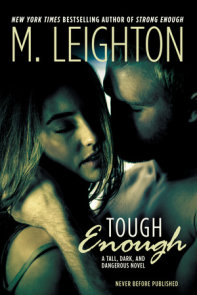 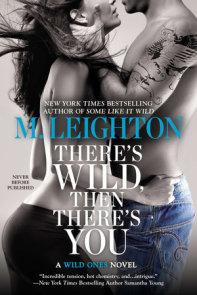 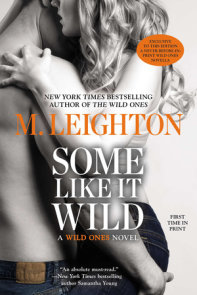 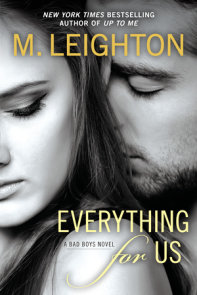 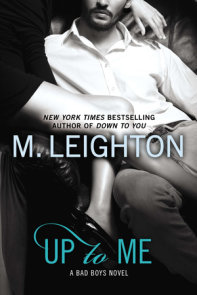 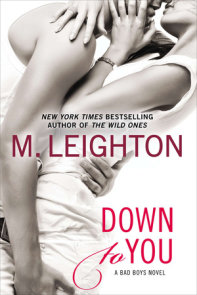 See all books by M. Leighton

New York Times and USA Today bestselling author M. Leighton enjoys letting her mind wander to more romantic settings with sexy Southern guys, much like the one she married and the ones you’ll find in her books. When her thoughts aren’t roaming in that direction,… More about M. Leighton 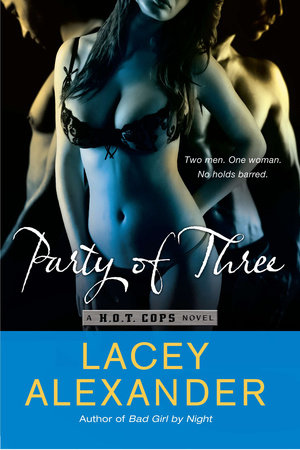 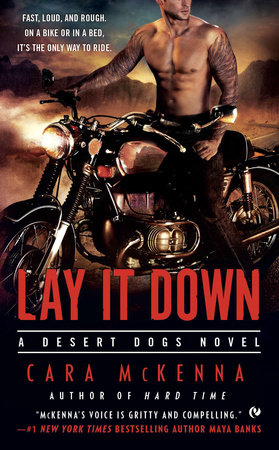 Give In To Me 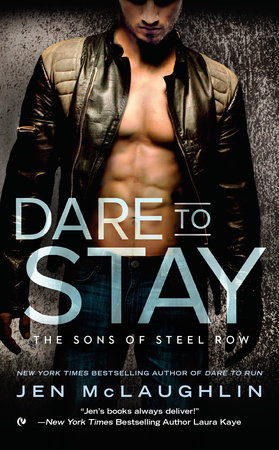 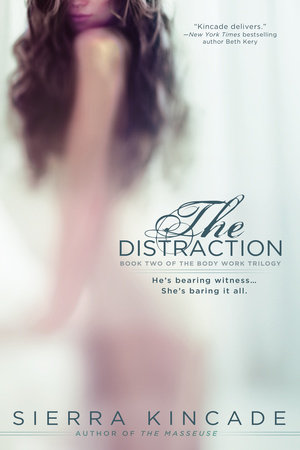 
Praise for the novels of M. Leighton