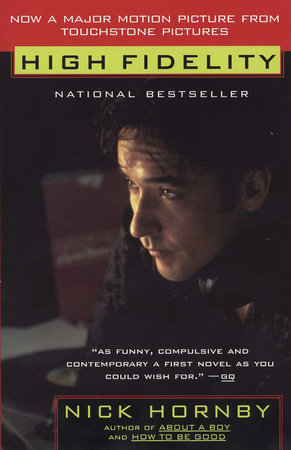 A House and Its Head
Ivy Compton-Burnett

We Think the World of You
J. R. Ackerley

The Comfort of Strangers
Ian McEwan

Why We Came to the City
Kristopher Jansma

The Old Man and Me
Elaine Dundy

The Rules of Engagement
Anita Brookner

Before She Met Me
Julian Barnes

The Temple of Gold
William Goldman

Lie Down in Darkness
William Styron

Manservant and Maidservant
Ivy Compton-Burnett
Back to Top