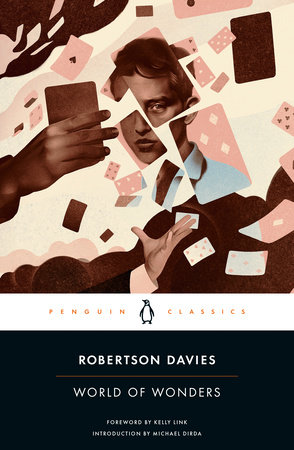 One of the most ambitious works of fiction of the twentieth century, Robertson Davies’s Deptford Trilogy reaches from rural Canada to the Swiss Alps and introduces a cast of characters as varied and fascinating as any in recent literature. It is a work of towering intellect, exploring ideas of good and evil, history and identity, truth and illusion, art and mysticism, and much more. But at the center of each of the three novels—Fifth Business, The Manticore, and World of Wonders—is a theme that connects the trilogy’s many intertwining stories: the need to recover a genuine experience of the marvelous, a sense of wonder, in a world from which it has been all but banished.

QUESTIONS FOR DISCUSSION: World of Wonders

A Short History of a Small Place
T. R. Pearson

Requiem for a Nun
William Faulkner
Back to Top