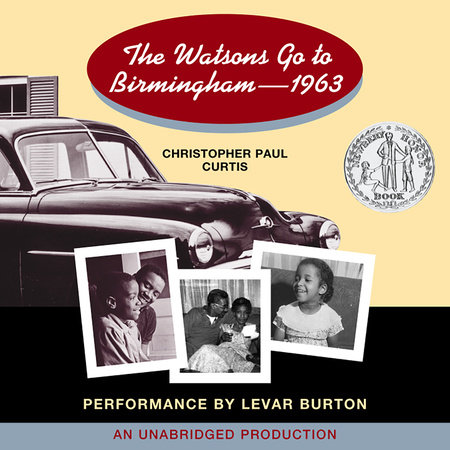 The Boy at the Back of the Class

My Side of the Mountain (Puffin Modern Classics)

Al Capone Does My Shirts
Back to Top