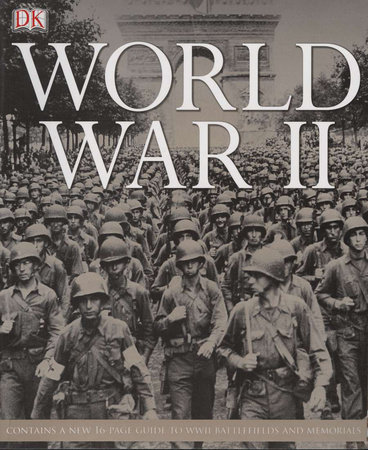 The book has ten chapters: the first is an analysis of the build-up to the war, the next seven chapters cover the war itself and the final chapter examines how victory for the USA and the USSR shaped the subsequent history of the 20th century. The chapters are arranged as far as possible to give a clear chronological account of the war as it developed in all theatres, both on the battlefields and on the home front. Each begins with an overview of the situation at the starting point of the chapter. The following sections are each introduced by a timeline of the events covered. The main text is accompanied by maps, feature boxes on many aspects of life during the war, and brief biographies of major personalities.
This enhanced version includes 16 additional pages of a gazetteer of World War II memorials, battlefields, and museums 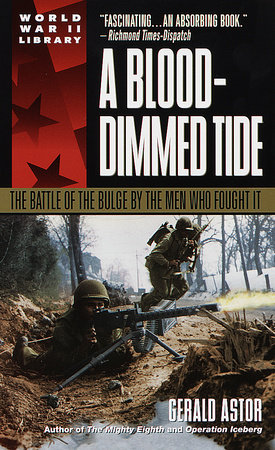 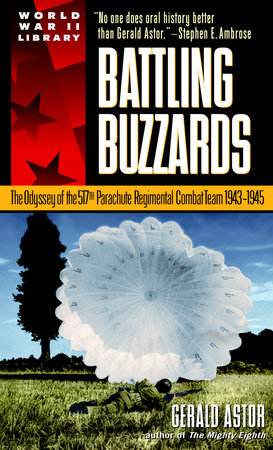 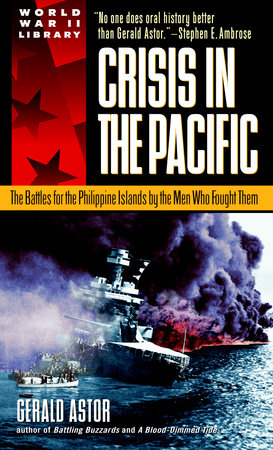 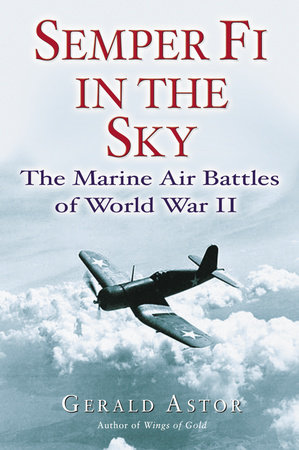