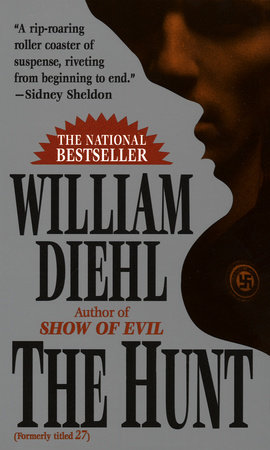 As the world trembles with the approach of World War II, a woman dies at the hands of Hitler’s henchmen. Her murder forever changes her lover, Francis Scott Keegan, a relentless anti-Nazi mercenary, who becomes locked in a desperate cat-and-mouse game with the Third Reich’s perfect spy, a man of a thousand faces. In an arena that encompasses presidents and gangsters, spies and sirens, the deadly present and the dark past, Keegan pursues his elusive quarry into the cutting edge of world events–and into the secret inner workings of a terrifying mission known only as "27."
"The best book of its kind since THE DAY OF THE JACKAL…Edge-of-the-seat stuff."
PEOPLE 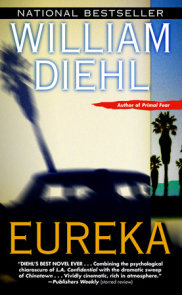 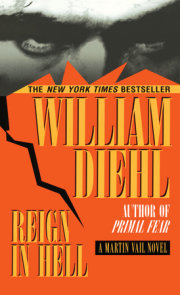 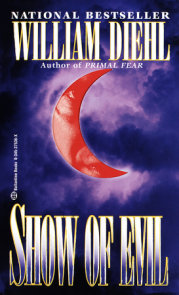 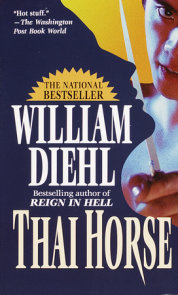 See all books by William Diehl

William Diehl is the author of the bestselling Sharky’s Machine, Thai Horse, Hooligans, Chameleon, The Hunt (formerly titled 27), and the three Martin Vail novels: Primal Fear, Show of Evil, and Reign in Hell. He lives in Woodstock, Georgia, with his wife, Emmy Award winner Virginia Gunn. 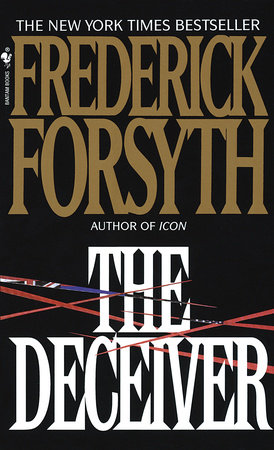 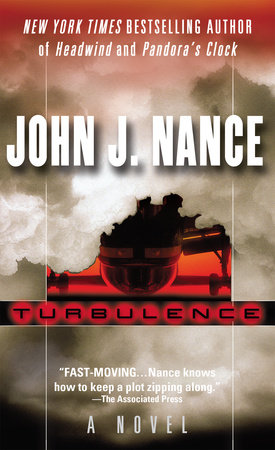 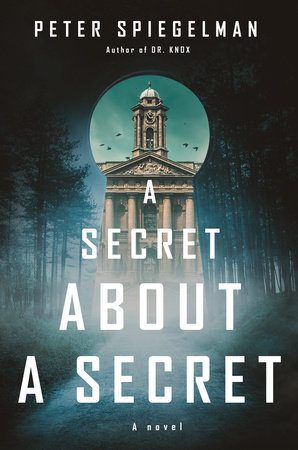 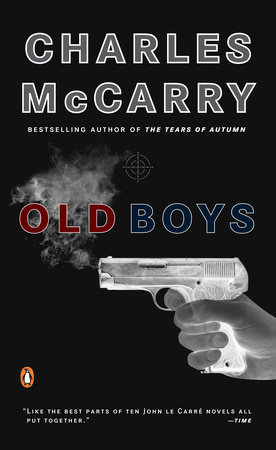 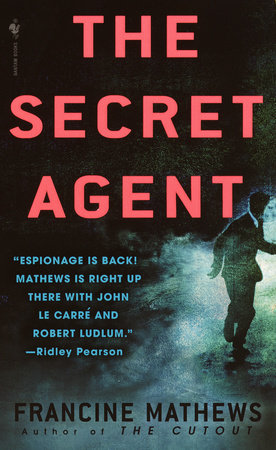 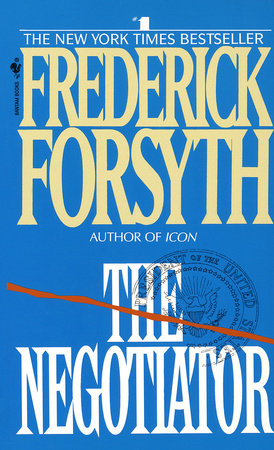 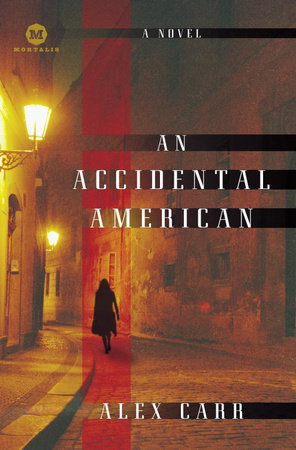 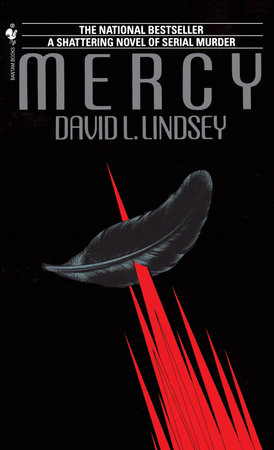 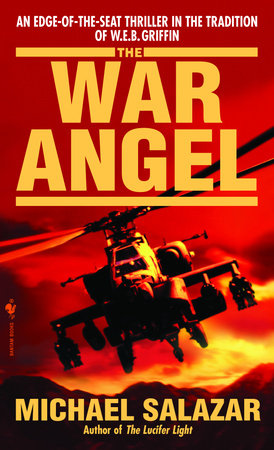 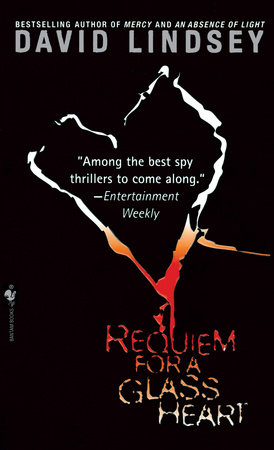