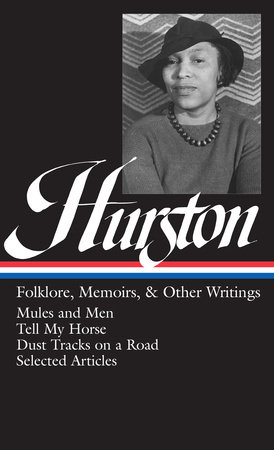 This Library of America volume, with its companion, brings together for the first time all of the best writing of Zora Neale Hurston, one of the most significant twentieth-century American writers, in one authoritative set.

“Folklore is the arts of the people,” Hurston wrote, “before they find out that there is any such thing as art.” A pioneer of African-American ethnography who did graduate study in anthropology with the renowned Franz Boas, Hurston devoted herself to preserving the black folk heritage. In Mules and Men (1935), the first book of African-American folklore written by an African American, she returned to her native Florida and to New Orleans to record stories and sermons, blues and work songs, children’s games, courtship rituals, and formulas of voodoo doctors. This classic work is presented here with the original illustrations by the great Mexican artist Miguel Covarrubias.

Tell My Horse (1938), part ethnography, part travel book, vividly recounts the survival of African religion in Jamaican obeah and Haitian voodoo in the 1930s. Keenly alert to political and intellectual currents, Hurston went beyond superficial exoticism to explore the role of these religious systems in their societies. The text is illustrated by twenty-six photographs, many of them taken by Hurston. Her extensive transcriptions of Creole songs are here accompanied by new translations.

A special feature of this volume is Hurston’s controversial 1942 autobiography, Dust Tracks on a Road. With consultation by Henry Louis Gates, Jr., it is presented here for the first time as she intended, restoring passages omitted by the original because of political controversy, sexual candor, or fear of libel. Included in an appendix are four additional chapters, one never published, which represent earlier stages of Hurston’s conception of the book.

Twenty-two essays, from “The Eatonville Anthology” (1926) to “Court Order Can’t Make Races Mix” (1955), demonstrate the range of Hurston’s concerns as they cover subjects from religion, music, and Harlem slang to Jim Crow and American democracy.

The chronology of Hurston’s life prepared for this edition sheds fresh light on many aspects of her career. In addition, this volume contains detailed notes and a brief essay on the texts. 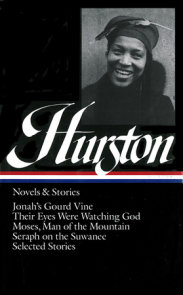 Zora Neale Hurston (1891-1960) was a novelist, short story writer, folklorist, and anthropologist and a major figure in the Harlem Renaissance best known for her 1937 novel Their Eyes Were Watching God. 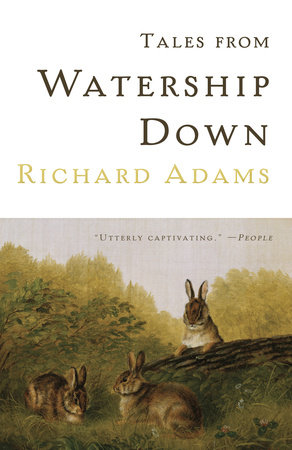 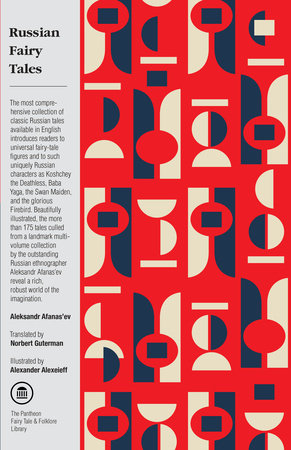 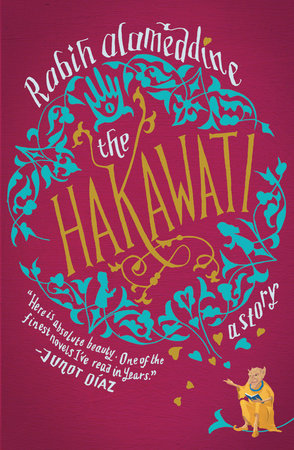 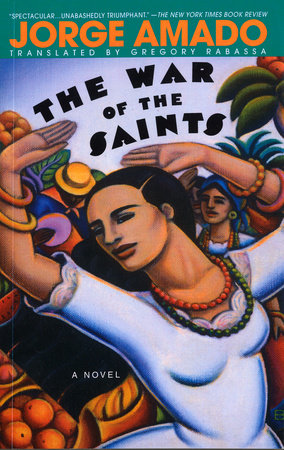 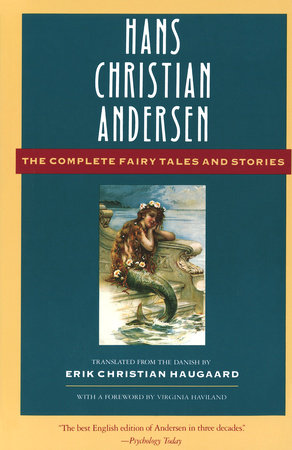 The Complete Fairy Tales and Stories 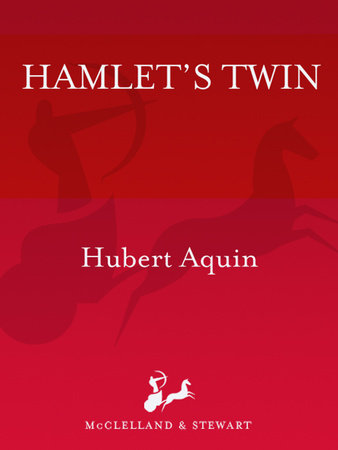 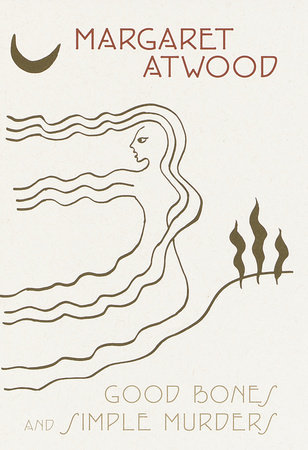 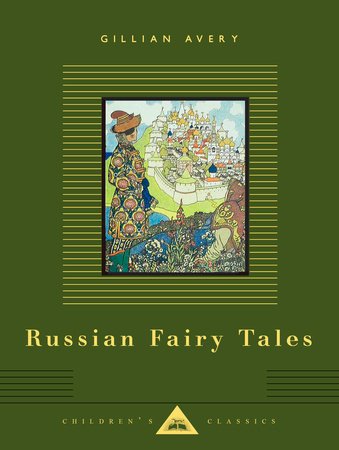