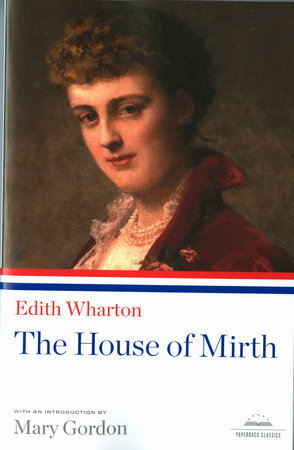 About The House of Mirth

Born in 1862 into an exclusive New York society against whose rigid mores she often rebelled, Edith Wharton bridged the literary worlds of two continents and two centuries in her rich and glamorous life. The House of Mirth (1905), her tenth book, is the story of young Lily Bart and her tragic sojourn among the upper class of turn-of-the-century New York, touching upon the insidious effects of social convention and the sexual and financial aggression to which free-spirited women were exposed. “A frivolous society,” Wharton wrote, “can acquire dramatic significance only through what its frivolity destroys.”

The contents of this Paperback Classic are drawn from Edith Wharton: Novels, volume number 30 in the Library of America series. It is joined in the series by four companion volumes, gathering novellas, short stories, and other writing by Edith Wharton. 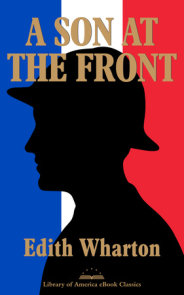 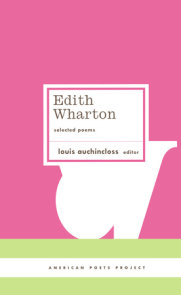 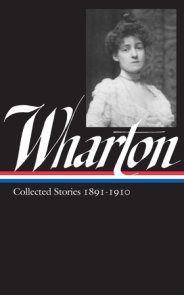 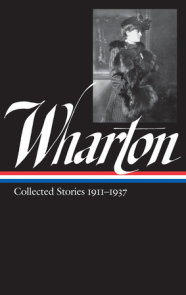 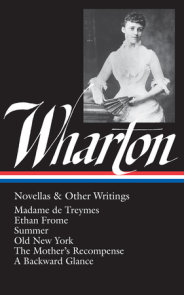 See all books by Edith Wharton

Edith Wharton (1862–1937) enjoyed a prolific career that stretched over forty years and included the publication of more than forty books, among them such classics as The House of Mirth, Ethan Frome, and The Age of Innocence, for which she became the first woman… More about Edith Wharton

“If there is a more highly regarded female American author of the twentieth century, her name doesn?t readily come to mind.” —John Updike