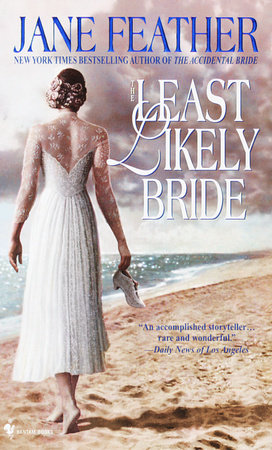 About The Least Likely Bride

The third novel in the captivating Brides Trilogy, in which three unconventional young women vow they will never marry—only to be overtaken by destiny.

One moment Lady Olivia Granville is strolling along a path, her nose buried in a tome of Greek philosophy; the next she is plunging down a rocky cliff. When she regains consciousness, she is naked and unwittingly trapped on a pirate ship.  Her captor, though, is no ordinary pirate.  Wickedly handsome, disturbingly mysterious, the grey-eyed master of the Wind Dancer is both a physician and an artist, and admits to making his living from the sea.

Most disconcerting of all, when he turns his glittering eyes on her, he sees not the stammering, hopelessly bookish young girl Olivia has always been, but a passionate, beautiful woman who can, if she chooses, embark on the adventure and the love of a lifetime. 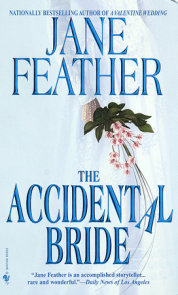 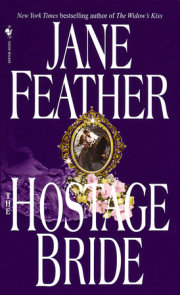 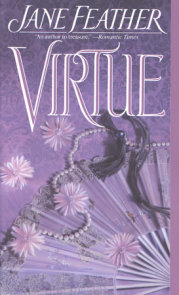 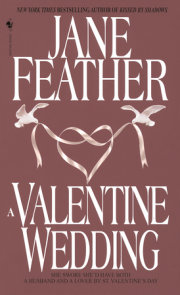 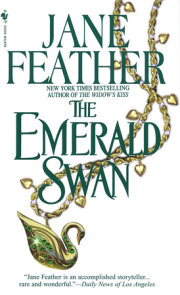 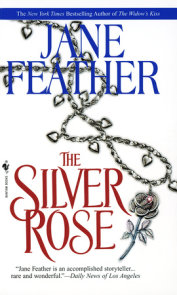 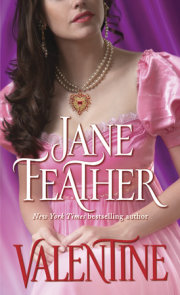 See all books by Jane Feather

Jane Feather is the New York Times bestselling, award-winning author of Almost a Bride, The Wedding Game, The Bride Hunt, The Bachelor List, Kissed by Shadows, To Kiss a Spy, The Widow’s Kiss, The Least Likely Bride, The Accidental Bride,… More about Jane Feather 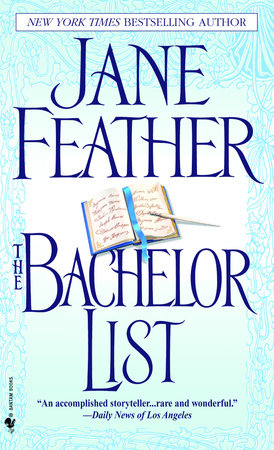 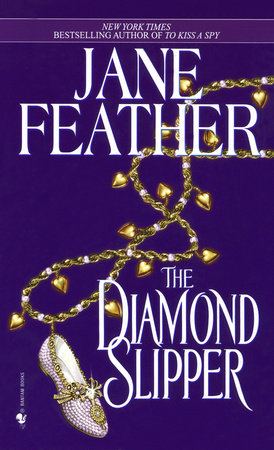 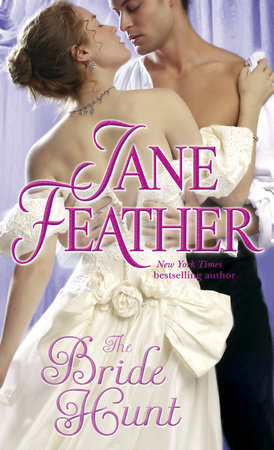 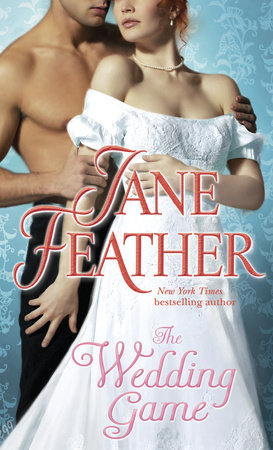 To Kiss a Spy 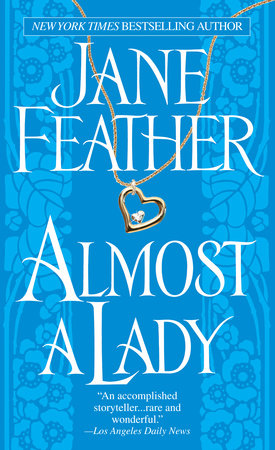 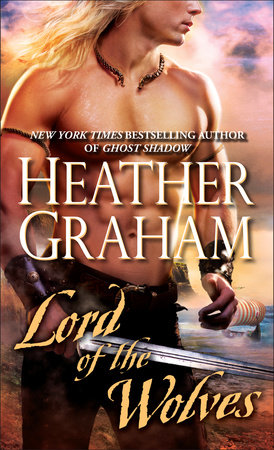 Lord of the Wolves 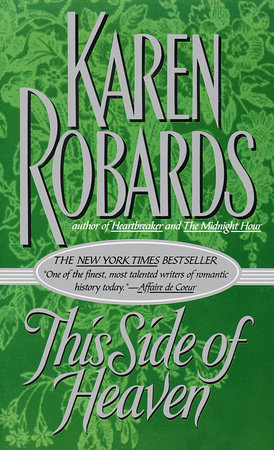 This Side of Heaven 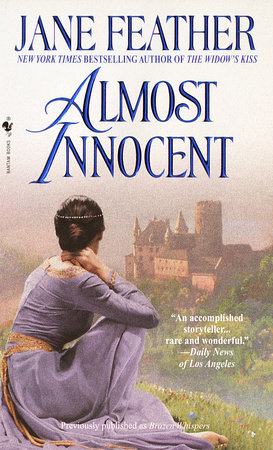 Praise for the novels of Jane Feather:

A Valentine Wedding:
"A fast-paced book that will keep the reader entertained."
—Rocky Mountain News

The Hostage Bride:
"The first in Jane Feather’s ‘Bride’ trilogy is a feather in her cap and one of her best stories ever."
—The Atlanta Journal-Constitution

"Feather’s writing style is spirited and her plot is well-paced."
—Publishers Weekly

Vice:
"Vice offers everything from sensual romantic scenes to hilarious misadventures to an exposition on the problems facing ladies of the evening in the mid-18th century….Readers will love it."
—The Brazosport Facts

Valentine:
"Four out of four stars…Valentine…comes much closer to the Austen spirit than any of the pseudo-sequels that have been proliferating lately."
—Detroit Free Press

Vixen:
"Vixen is worth taking to bed….Feather’s last book, Virtue, was good, but this one is even better."
—USA Today

Virtue:
"Jane Feather is an accomplished storyteller….The result–a rare and wonderful battle-of-the-sexes story that will delight both historical and Regency readers."
—Daily News of Los Angeles