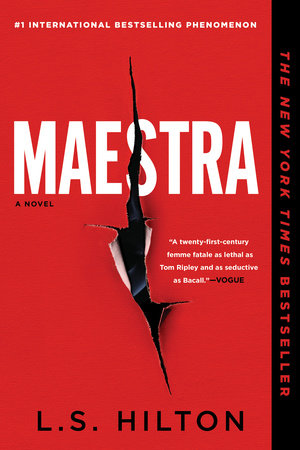 1. Discuss Judith’s childhood. How does her background shape her character?
2. At one point Judith reflects that “wealth creeps under your epidermis like poison. It invades your posture, your gestures, the way you carry yourself” (p. 112). Does wealth change Judith? Would she be different if she had been born rich? How does the novel portray people born into wealth?
3. Do you like Judith? Why or why not? What surprised you the most about her character?
4. Judith is never described physically in the novel. Why do you think this is? How do you picture her?
5. In the beginning of the novel Judith reveals, “Rage had always been my friend . . . Rage had kept my back straight; rage had seen me through the fights and the slights” (p. 64). At what points in the novel does Judith turn to rage? How does rage shape Judith’s decisions? Can you relate to her frustrations? Why or why not?
6. What does Renaud’s relationship with Judith reveal about her character? Did you guess where their relationship was going?
7. Discuss the portrayal of sex in the novel. How does Judith’s sexuality inform your understanding of her character? Would you react differently to the sex scenes if Judith were a man? Why or why not?
8. Judith is a woman who decides unapologetically to own herself—her body, her desires, her ambitions. In what ways does her character challenge conventional expectations for women? How did you feel reading her transgressive behavior? Is Maestra a feminist novel?
9. Judith relates to other women in a variety of ways throughout the novel. Were you shocked by how some of those relationships develop over the course of the novel?
10. On page 160, Judith tells us, “Later, I had a lot of time to think about when I’d made the decision. Had it been swelling inside me all along, waiting, like a tumor?” Was there one moment in the novel in which you saw her character change? If so, when? If not, why?
Learn More About Maestra
print

I Love You More

The Body Lies
Back to Top