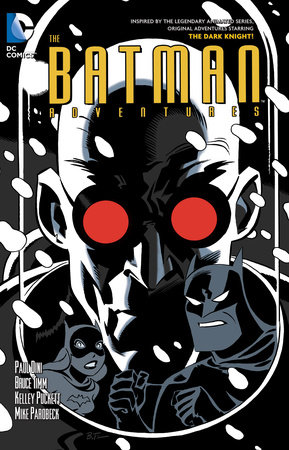 Completes the series that mirrors the iconic style of the four-time Emmy award-winning Batman: The Animated Series!

Experience the comic that proved as groundbreaking as its television counterpart, in all-ages stories that feature the Dark Knight’s fiercest adversaries, greatest allies, and all-new threats to Gotham City!

Bruce Wayne takes Harley and Ivy on a shopping spree?

Anarky vs. Robin in a fight to uphold social justice!

Batman and the Demon fight the Demon’s Head! 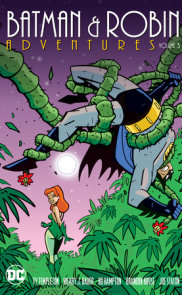 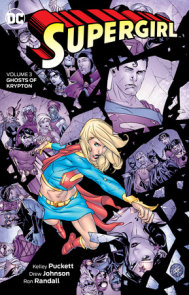 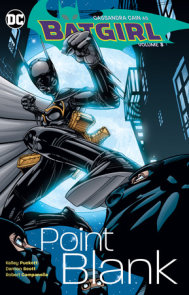 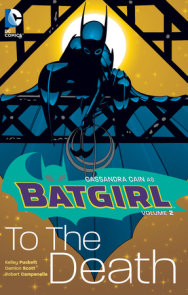 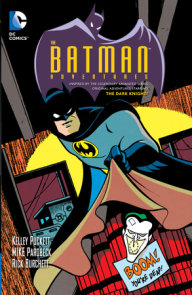 See all books by Kelley Puckett