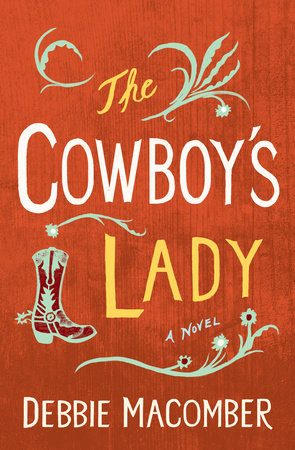 About The Cowboy’s Lady

Opposites attract in this classic novel from Debbie Macomber about two people who discover romance against all odds.

Fresh off a breakup, Taylor Manning accepts a yearlong teaching position in Cougar Point, Montana, and plans to focus on herself, avoid men, and return home a changed woman. That’s before she meets Russ Palmer, a local rancher who’s as stubborn as he is handsome. With his old-fashioned attitudes about women, Russ is the last man Taylor could imagine dating, and the feeling seems to be mutual. So why can’t she seem to get him off her mind?

Russ is raising his teenage sister all by his lonesome, and he doesn’t appreciate Cougar Point’s pretty new teacher second-guessing his decisions as a surrogate parent. In fact, every time they cross paths, Taylor seems to have a bone to pick. But no matter how much they disagree, their chemistry is off the charts. And if Taylor would stop arguing long enough to notice, Russ will give her a very good reason to stick around. 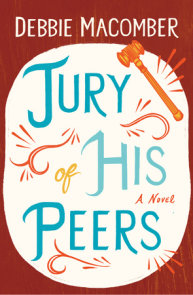 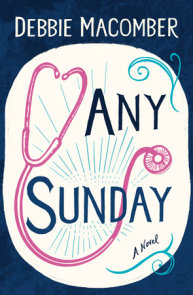 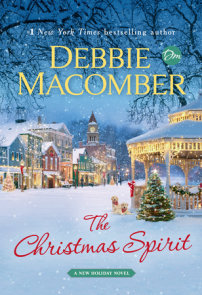 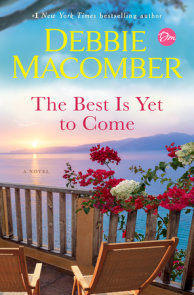 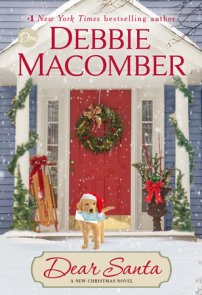 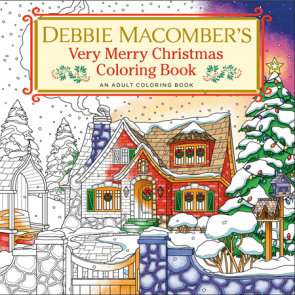 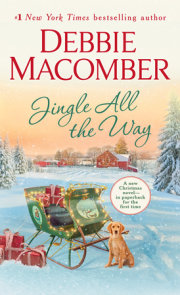 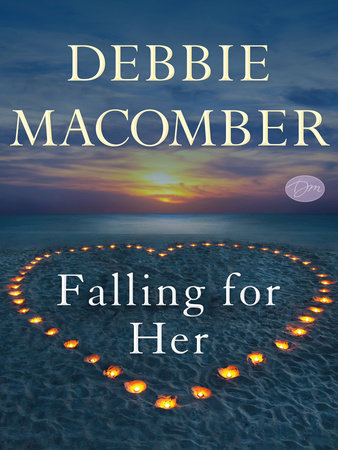 Falling for Her (Short Story) 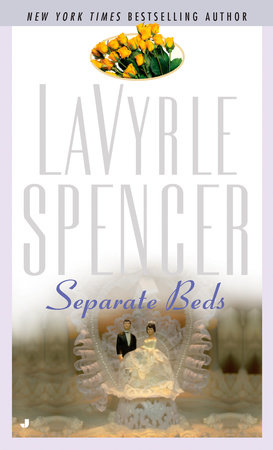 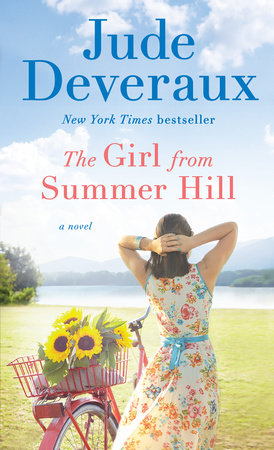 The Girl from Summer Hill 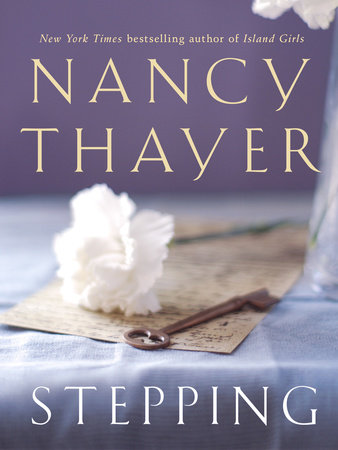 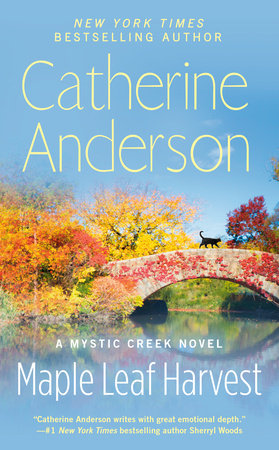 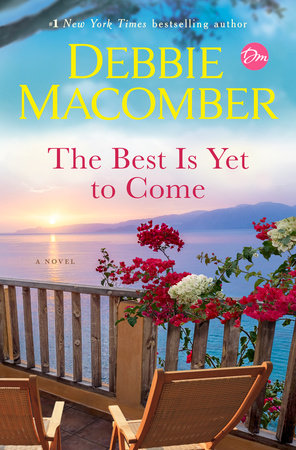 The Best Is Yet to Come 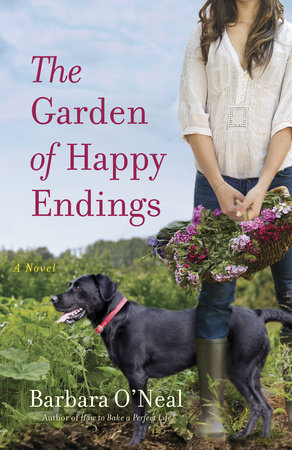 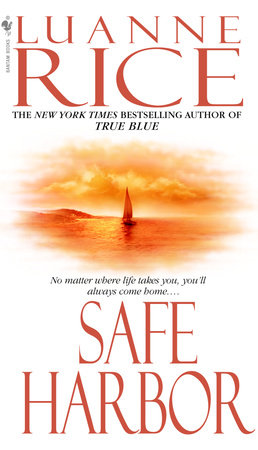 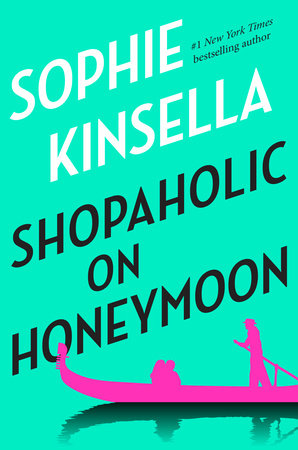 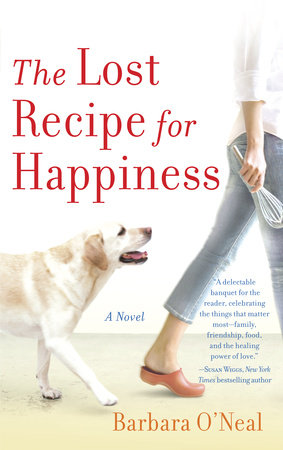