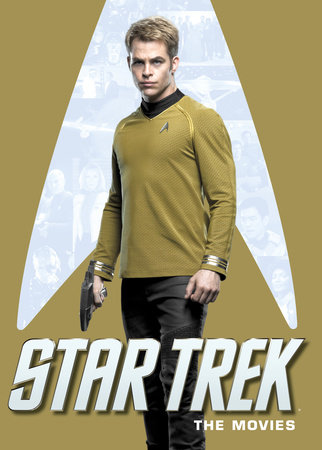 About Star Trek: The Movies

The making of the Star Trek movies, as told by the cast and crew!

As Star Trek Beyond heads into movie theaters and the Star Trek franchise celebrates its 50th Anniversary, this jam-packed volume celebrates Star Trek on the silver screen in all its incarnations – from the J.J. Abrams-directed Star Trek and Into Darkness to the classic The Wrath of Khan and The Undiscovered Country – with a stellar array of big name cast and crew interviews.

In this unparalleled collection of interviews and behind the scenes features, all true Star Trek fans can learn of J.J. Abrams’ challenges in revitalising Star Trek for the big screen. Experience the late, great Leonard Nimoy’s reflections on the life of Spock and his own directorial experiences on Star Trek. Chris Pine, Zoe Saldana, and Zachary Quinto reveal their secrets behind reinterpreting classic Trek characters, while Benedict Cumberbatch, Eric Bana, Peter Weller and Malcolm McDowell reveal all about creating some of the most memorable Star Trek villains.

Packed with in-depth features and interviews with the casts and crews of the Star Trek movies, plus an exclusive inside story on making Star Trek: The Motion Picture, this is a must for all true Trek fans! 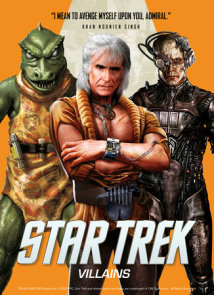 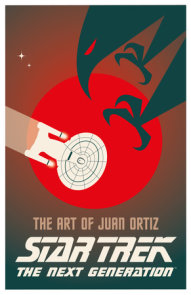 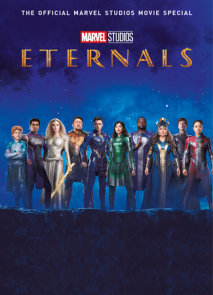 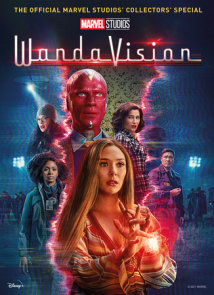 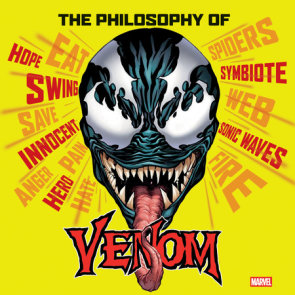 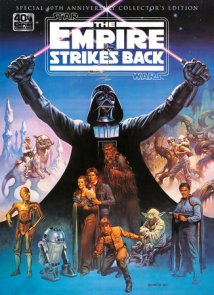 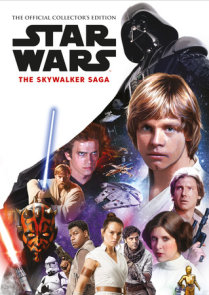 See all books by Titan