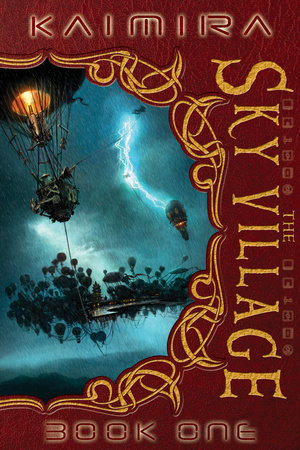 By Monk Ashland and Nigel Ashland

By Monk Ashland and Nigel Ashland

About Kaimira: The Sky Village

From a village made of hot-air balloons to a subterranean battle arena, two young people struggle to discover who and what they are — and how to use the astonishing powers they share.

High over China, twelve-year-old Mei arrives at the Sky Village, an intricate web of hot-air balloons floating above an Earth where animals battle machines for control. Deep below the ruins of Las Vegas, thirteen-year-old Rom enters a shadowy world where he is commandeered to fight, gladiator-style, against hybrid demons for the entertainment of a mercenary crowd. Mei and Rom have never met, but they share a common journal — a book that allows them to communicate with each other and reveals that they carry the strange and frightening Kaimira gene, entwining aspects of human, beast, and machine within their very DNA. In this thrilling, intricately plotted novel, Mei and Rom must find the courage to balance the powers that lurk within — and overcome outside forces that seek to destroy them — if they are to survive and save the ones they love.

What Is Nintendo?
Gina Shaw and Who HQ

Dragon Keepers #6: The Dragon at the North Pole
Kate Klimo

Everything You Need to Know About NIGHTMARES! and How to Defeat Them
Jason Segel and Kirsten Miller

We Found a Monster
Kirk Scroggs

Dragon Keepers #5: The Dragon in the Sea
Kate Klimo

Star Wars: The Empire Strikes Back So You Want to be a Jedi?
Adam Gidwitz

When We Were Very Young: Classic Gift Edition
A. A. Milne 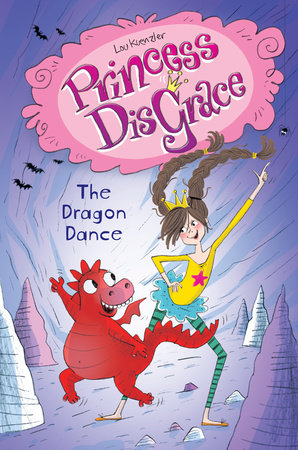 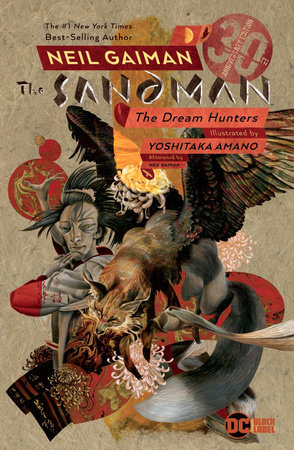 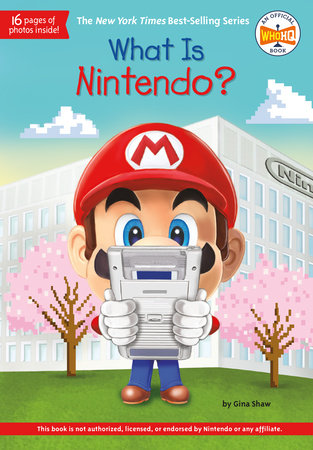 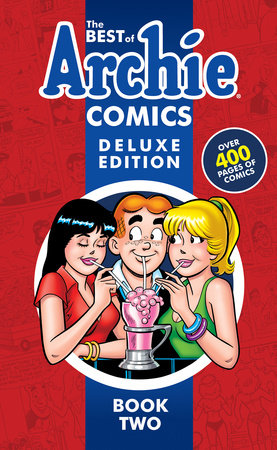 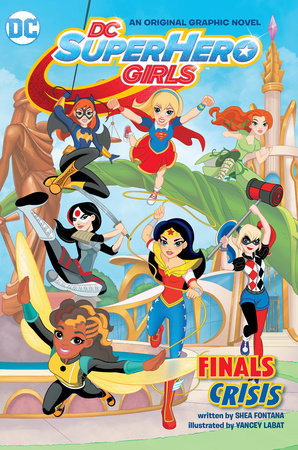 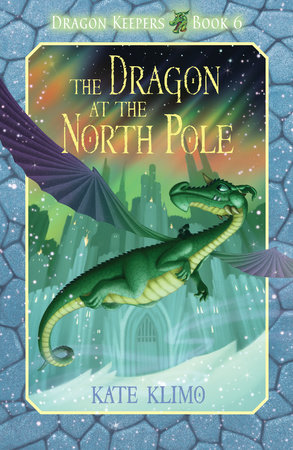 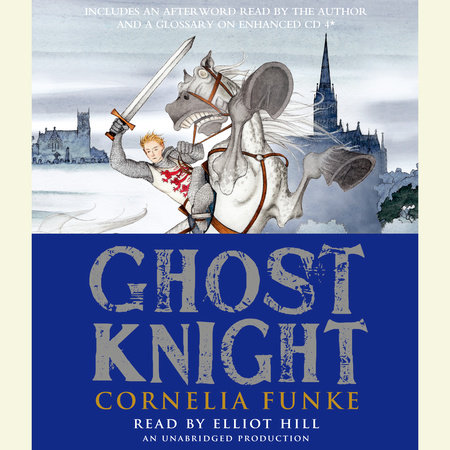 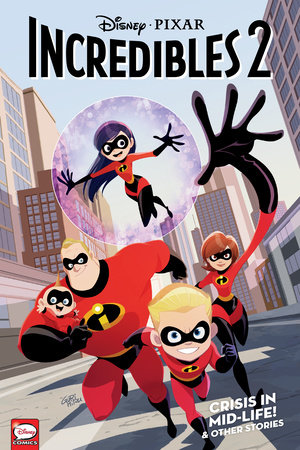 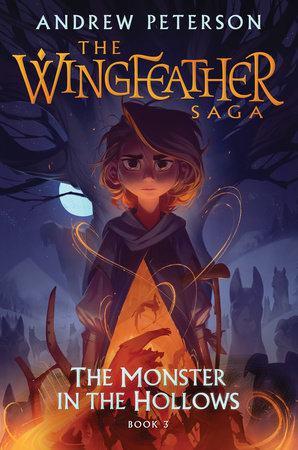 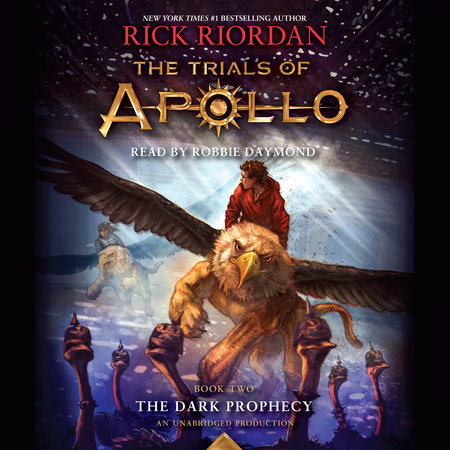 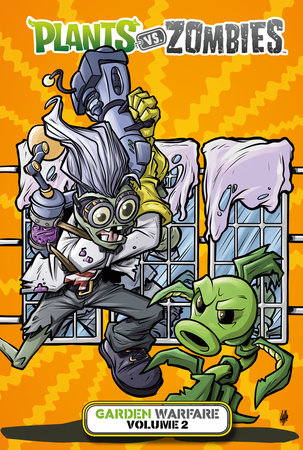 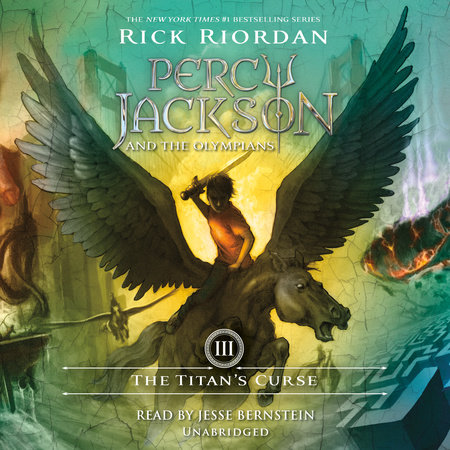 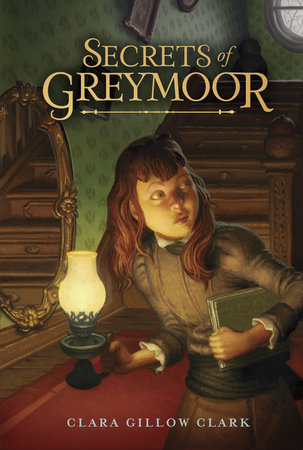 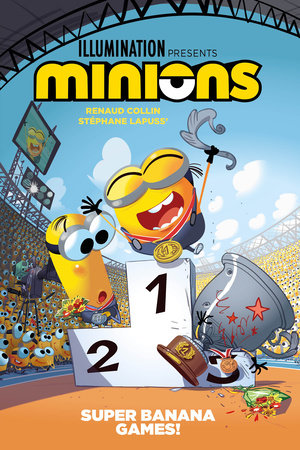 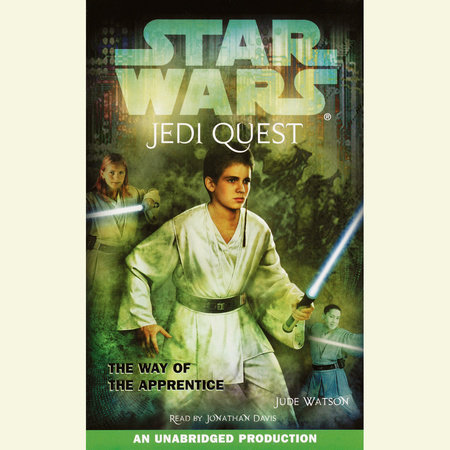 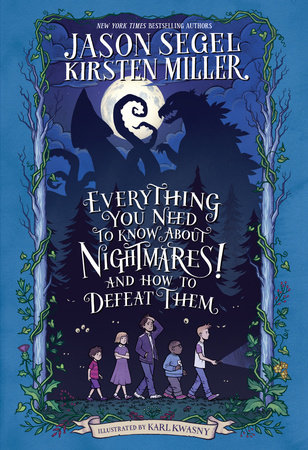 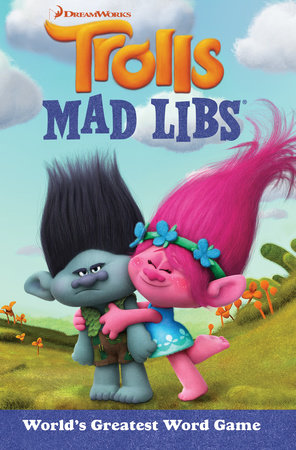 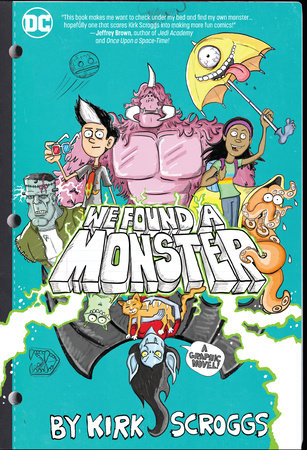 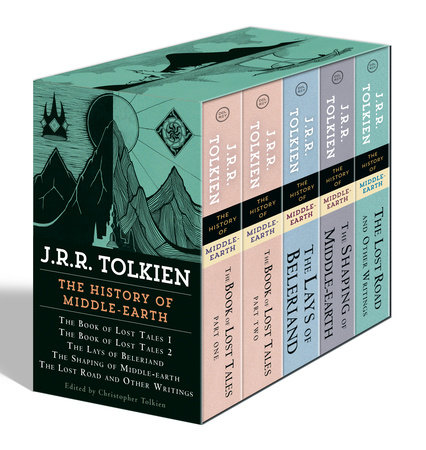 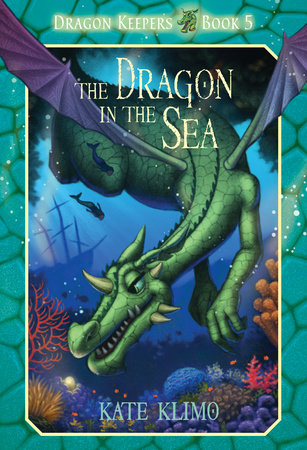 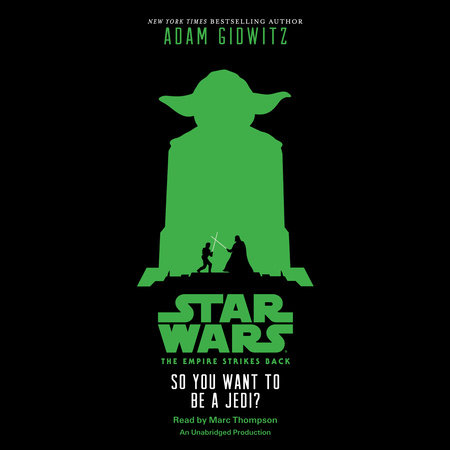 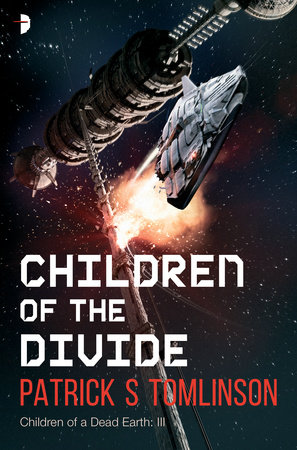 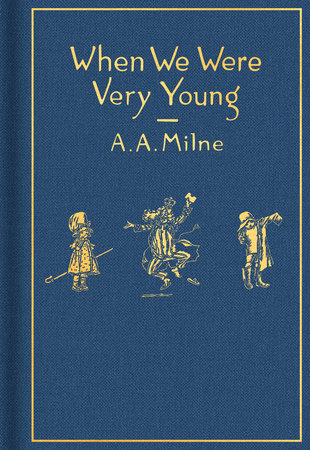 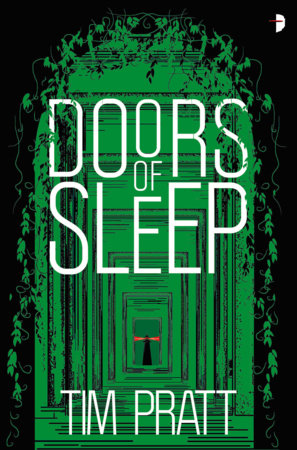 Hundreds of hot-air balloons bobbed in the wind, their baskets tied together with long stretches of rope. From the ground, the Sky Village looked like a giant net, poised to capture the clouds as it drifted far above. Mei strained her eyes to make out the figures painted on the two closest balloons-a dragon and a phoenix, both symbols of power.

Mei had glimpsed the Sky Village only a few times in her life as it passed high over Luo Ye Village, like a parade of upside-down teardrops gliding across the sunrise. Now it was making a rare descent, on her account. But Mei did not want this special honor. She wished a sudden great gust of wind would blow the whole village high into the sky, far away from her and the home she wasn’t ready to leave.

She and her father stood on the peak of the highest mountain in the region, the lowest point to which the sky villagers were willing to descend. Mei’s father squeezed her hand as he glanced nervously at the trees just beyond the clearing. Mei hadn’t seen the meks chasing them, but she’d heard them
clanking through the trees. She and her father had lost them by scrambling up a pass that was too steep for their metallic bodies.

Mei could see the woven bamboo of the baskets, and laundry hung on lengths of rope, flapping in the wind. The few sky villagers who were awake this early in the morning waved greetings to Mei as they walked across ropes from one basket to the next. They seemed completely unconcerned about the dangers on the ground.

A small balloon near the front suddenly dropped below the rest. A woman wearing a feathered vest unhooked the ropes connecting her balloon to the others and let go of all but one. She appeared to be in her early twenties, with four beauty marks under her left eye in the shape of an animal footprint. She adjusted the flame until the balloon hovered just above the ground. She smiled and nodded at Mei and her father. Mei summoned the cold frown she had been practicing for this moment as her father greeted the woman.

"And you’ve grown old, Kai." She laughed, then turned serious. "You promised you’d look after Pei-shan."

"I’ll find her," Mei’s father said. "But there’s no time to talk now. The meks are right behind us."

How could her father be so polite at a time like this? Yes, he had asked the Sky Village to take Mei away for safekeeping, but he was losing valuable time. Every moment he spent in conversation with these people, the farther away the mek army took her mother. Besides, Mei didn’t need safekeeping;
she needed to help find her mother! Since that morning, when Mei’s father braided her hair into a neat rope, there had been near silence between them. Now, as he kissed her on the forehead and rested his hands on her shoulders, Mei tried to fight off tears. It was no use. She wanted to hug her father just as much as she wanted to pound on his chest for making her go. She wiped her eyes with her sleeve.

Mei’s father’s hands were strong and warm, and they made her feel safe. Maybe she could still convince him! But she knew her father never changed his mind.

"Mei, you’ll be safer in the Sky Village. You were born here. These are your mother’s people."

"I was only a baby when we left," Mei said, looking into his eyes. "They won’t even remember me."

Her father turned away, shaking his head. "Father, I should come with you," Mei said. "I can help you track those machines."

"You’re going to fight meks? I’ve made too many sacrifices to keep you safe. You’re my little dragonfly."

"But I’m not little anymore," Mei insisted. "Mother needs me. You need me."

Ai-ling turned away while they argued. At least she was decent enough to mind her own business, Mei thought. Perhaps she could see what Father couldn’t-that sending Mei away was a terrible mistake.

"Dragonfly," her father said, "you can help me from the safety of the sky. The sky villagers are information traders. Learn from them, and help me find your mother."

He looked at her a moment, with an intensity she’d never seen in his eyes. He pulled a small book out of his pocket and held it out to her.

"The Tree Book," Mei said. It was the book of faraway stories her mother had read to her every night as far back as she could remember. She’d never allowed Mei to touch it or look inside its pages. Mei reached for it, but Kai pulled it away.

"Pay attention. There’s a reason we could never let you touch this book. But there’s no other option now. You have to guard it. But Dragonfly, you must not open it. You aren’t ready yet."

"It’s not just a book. Guarding what’s inside this book
is the most important thing you will ever do."