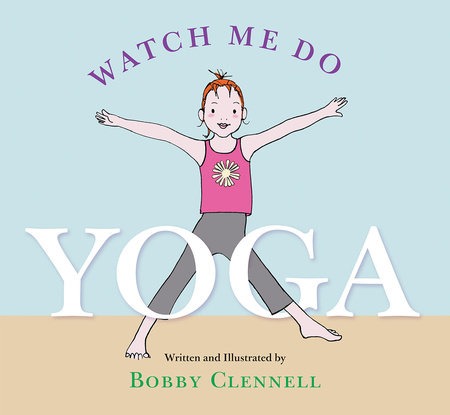 Watch Me Do Yoga

About Watch Me Do Yoga

Watch Me Do Yoga is narrated by a child’s voice as she goes through a series of yoga poses. We see her practicing with her dad, her mom, or the family dog—and sometimes alone on her mat. We see her in the garden, on the patio, in her bedroom, even sitting on a gigantic lotus. But no matter what the setting, she relates her yoga to the natural world. She stands like a tree or a mountain and imitates the actions of animals—a fish, a dog, a lion, and a tortoise. She celebrates her connection with the life around her and wants just a bit of attention in return. The upbeat text and appealing illustrations should encourage young children to practice yoga and their parents to practice with them. 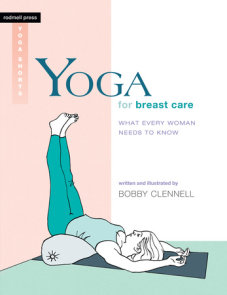 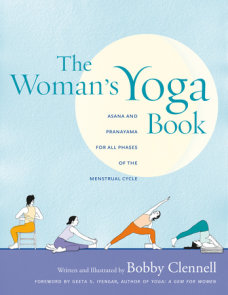 See all books by Bobby Clennell

Bobby Clennell has been teaching Iyengar Yoga for over thirty years. She is a core faculty member of the Iyengar Yoga Institute of New York and teaches workshops throughout the United States and around the world.

Bobby began practicing yoga in London in the early 1970s while working as a costume designer and animator. In 1976, Bobby (along with husband, Lindsey, and sons, Miles and Jake) made her first trip to study with B. K. S. Iyengar in Pune, India. She has returned every two years to continue her study. She earned an Iyengar Yoga teaching certificate in 1977.

In the 1980s, Bobby’s interest in women’s issues was sparked by her studies with Mr. Iyengar’s daughter, Geeta Iyengar. While Mr. Iyengar was teaching the main class, the women who were menstruating were sent to the back of the room to work more quietly with Geeta. This experience awakened Bobby to the need for a woman’s yoga practice.

She is the creator of a short film, entitled Yantra, based on the movements of B. K. S. Iyengar during his own asana practice. Bobby Clennell lives in New York City.

Watch Me Do Yoga