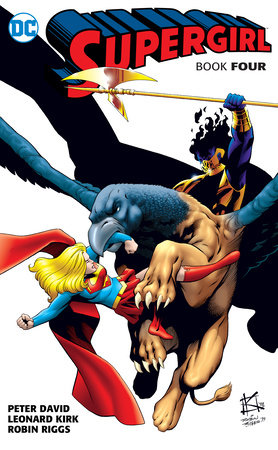 Peter David’s legendary run on the Girl of Steel continues here in SUPERGIRL BOOK FOUR! Everything is coming at Linda Danvers, a.k.a. Supergirl! Comet, the newest hero in Leesburg, is being chased by someone named Fracture, and in the meantime, as her civilian identity, Supergirl speaks out against a bigot on her college campus. All just typical problems in a day in the life of one of the most powerful girls on planet Earth!

Written by the legendary Peter David, this new graphic novel series collects his breakthrough run on SUPERGIRL, including issues that have never before been reprinted. Collects issues #34-43. 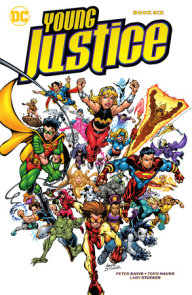 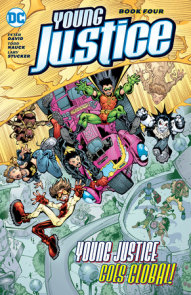 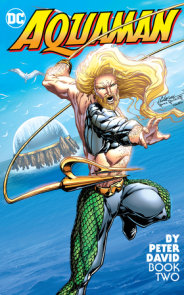 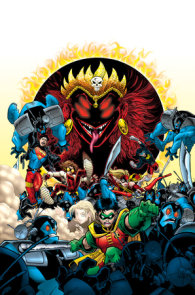 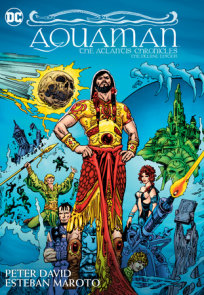