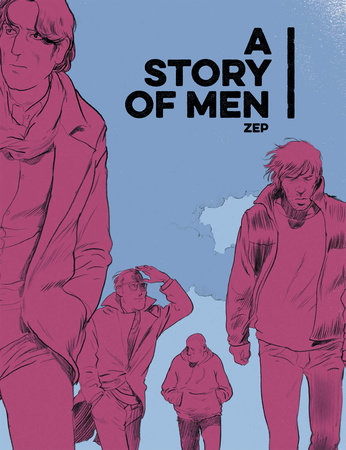 A Story of Men

About A Story of Men

An original graphic novel from superstar European comics creator Zep, in English of the first time.

They were backstage when it happened. Just feet from the BBC cameras. Tricky Fingers were going to play live on TV.

But they didn’t. Instead they broke up and never played together again.

Sandro, the frontman, went on to fortune and fame. The rest of the band did not.

Eighteen years later Sandro calls his former bandmates together for a weekend of reconnecting, to find out where life has taken them and how their fortunes have faired, to see if they’ve learned anything since they were teenagers—but memories can be hard to forget. And unknown secrets even harder to swallow.

Join Sandro, Evan, Frank and JB—four friends separated by time, distance and status—as they explore their history, their lives, and their friendship. This is their story—a story of men. 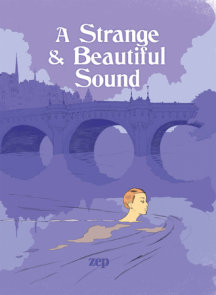 See all books by Zep

A Story of Men