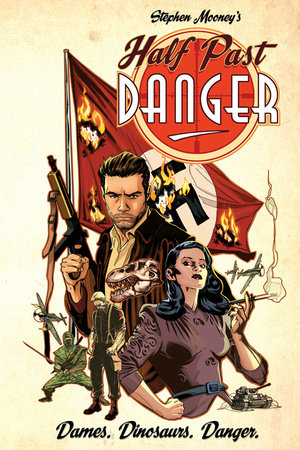 Part of Half Past Danger

About Half Past Danger

Summer, 1943, and in the midst of a war waged by monsters, Staff Sergeant Tommy “Irish” Flynn never expected to encounter a real one. But on a remote island in the South Pacific theatre, Flynn and his squad come face-to-fanged-face with creatures long thought dead. As the world falls apart, a unique set of characters come together: An embittered Irishman in a war not his own, a beautiful and enigmatic British agent, a U.S. Marine Captain with incredible resilience and a secret, and a mysterious operative from the land of the Rising Sun, all served up in a stew of piping-hot Nazi intrigue. History meets Prehistory in this two-fisted race against time. And there ain’t no time like Half Past Danger!

Also in Half Past Danger 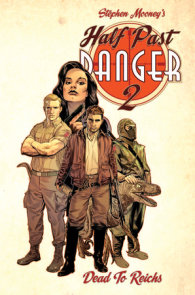 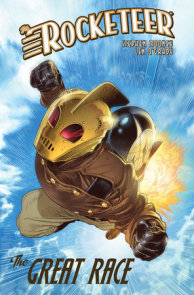 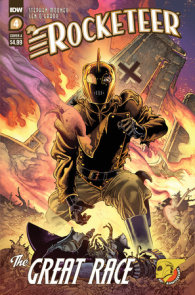 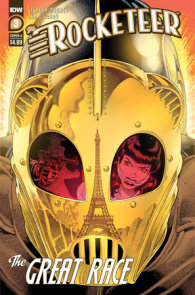 See all books by Stephen Mooney

“There’s a certain rhythm and flow to telling this kind of tale, and Mooney is certainly the maestro.” –Geek Syndicate