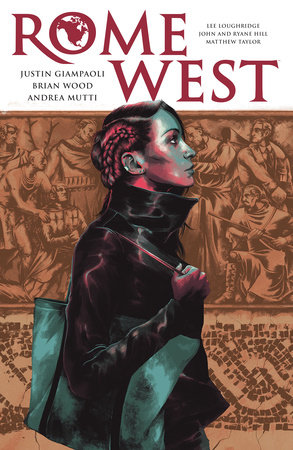 An alt-history account of the founding of America, as a lost fleet of Roman soldiers arrives a thousand years before Columbus.

In AD 323, a fleet of Roman ships is lost in a storm, and they find themselves on the shores of the New World, one thousand years before Columbus. Unable to return home, they establish a new colony, Roma Occidens, radically altering the timeline of America and subsequent world events as seen through the eyes of one family.

An exploration in alternative history from Brian Wood, Justin Giampaoli, and Andrea Mutti. 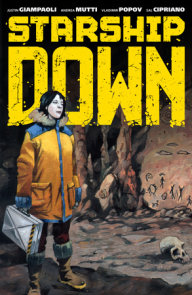 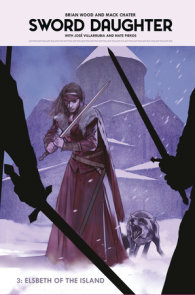 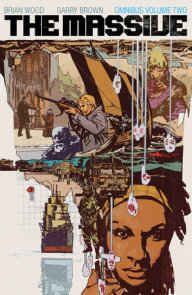 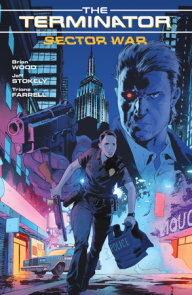 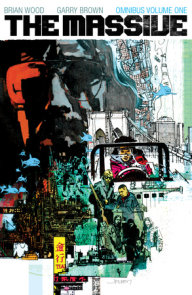 Brian Wood is the creator/cocreator and writer of numerous comic books and graphic novels, including DMZ, The Massive, Channel Zero,… More about Brian Wood