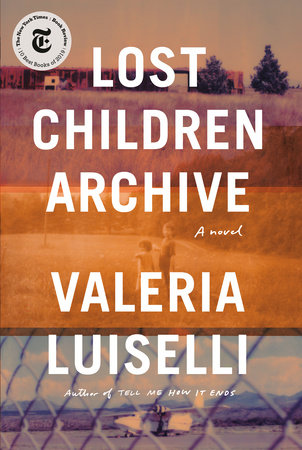 Learn More About Lost Children Archive
print
Back to Top