The Book of Dreams Reader’s Guide 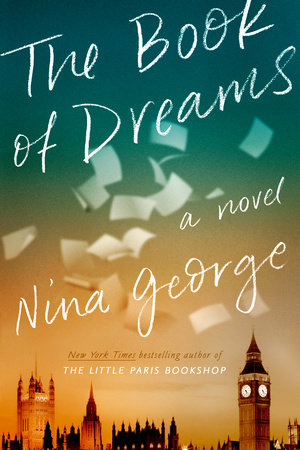 The Book of Dreams Reader’s Guide

1. What caused Henri to attempt to save the child he sees drowning?

2. Why do you think Marie-France doesn’t want Henri to be a part of Sam’s life?

4. When describing his father, Henri says he “understands things, but has never understood people.” What does he mean by this, and is it true of Henri himself as well?

5. How does Sam’s synesthesia affect his perceptions of the world?

6. Why is Sam so interested in Maddie and her story? What do they have in common?

8. Does the fact that both Henri and Eddie lost their fathers make them closer in some way?

9. Scott says that Sam’s life is good despite its difficulties because it is interesting. Are interesting lives always good in some way? How would Sam and the other characters define a good life?

10. What does Sam learn about Maddie by going to Oxford and visiting her old house?

11. How has Henri handled the loss of his father? Has he fully come to terms with his emotions?

12. What do you think Eddie means when she says she loves Wilder but she doesn’t? How do you think she defines love?

13. How do each of the characters navigate between their dreams and reality? What role does dreaming serve in their lives?

14. If you could find a door to go back in your own life and change some of the decisions you’ve made—would you enter the door?

15. In our modern life it seems that miracles do not exist anymore; on the other hand, there might be things happening in between sky and earth that no one can explain. Do you agree?

16. What do you think really happened to Henri and Maddie at the end?

Learn More About The Book of Dreams
print

That’s What Frenemies Are For
Lauren Gershell and Sophie Littlefield