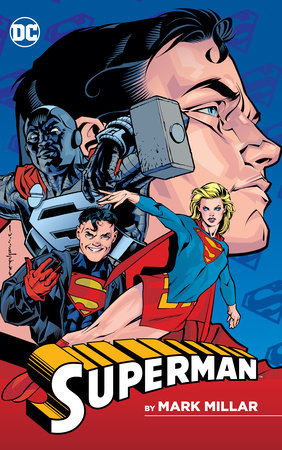 About Superman by Mark Millar

This collection brings together timeless tales of the Man of Steel, from Superman’s good-bye to Earth to Lois Lane’s personal account of a life forever changed by the Big Blue Boy Scout.

Explore the heart of Superman, and the root of Lex Luthor’s obsession with him, in stories from Millar’s Eisner-nominated run on Superman Adventures.

Plus, reimagine the Man of Tomorrow, in a world where Detective Harvey Dent undergoes a metamorphosis from man to Superman. 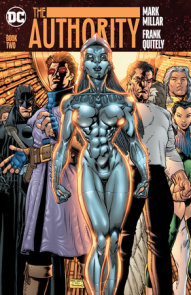 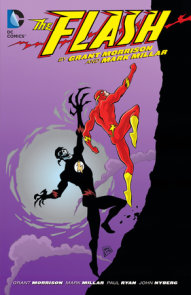 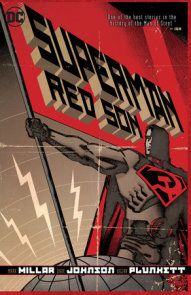 See all books by Mark Millar