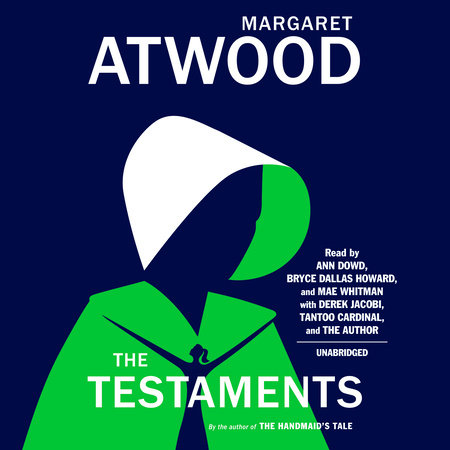 God Help the Child
Toni Morrison
Back to Top