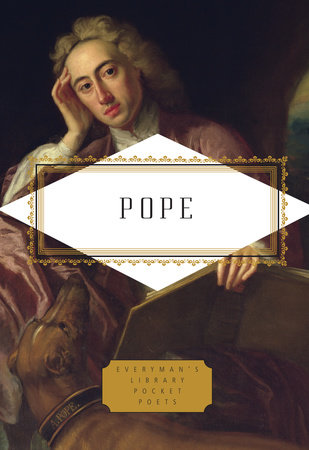 A beautiful hardcover Pocket Poets selection of the works of Alexander Pope, the greatest English poet of his age.

Alexander Pope is one of the most-quoted poets in The Oxford Dictionary of Quotations; he is the source of such immortal gems as “Fools rush in where angels fear to tread,” “A little knowledge is a dangerous thing,” and “To err is human, to forgive, divine.” Celebrated for his incisive satires, most famously “The Rape of the Lock” and “The Dunciad,” and for his philosophical verse, including the monumental “An Essay on Man,” Pope united irony and wit with deep insight into human nature. His moral vision clothed itself in unparalleled technical excellence; Pope perfected the form of the heroic couplet and gave us a translation of Homer that is a lasting work of art in its own right. This anthology presents a pocket-sized selection of the best work of this major poet. 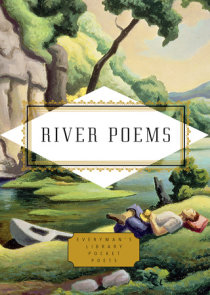 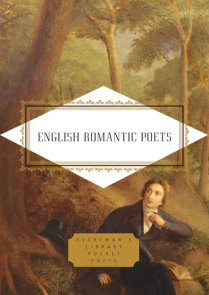 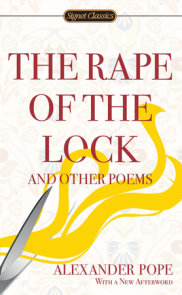 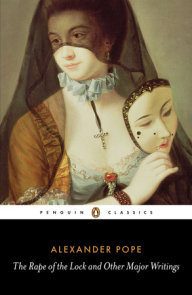 See all books by Alexander Pope

ALEXANDER POPE (1688-1744) was an eighteenth-century English poet known for his satirical verse, for his translation of Homer, and for his use of the heroic couplet. Among his best-known works are “The Rape of the Lock,” “An Essay on Criticism,”… More about Alexander Pope 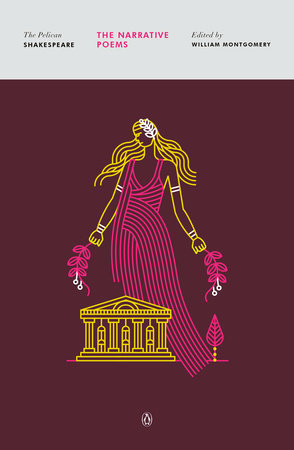 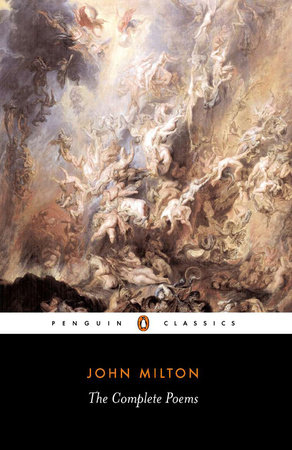 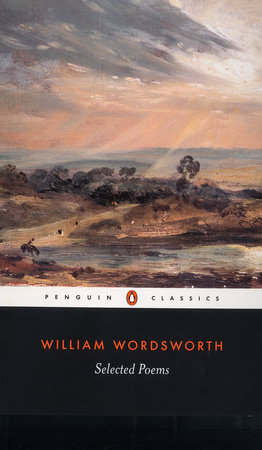 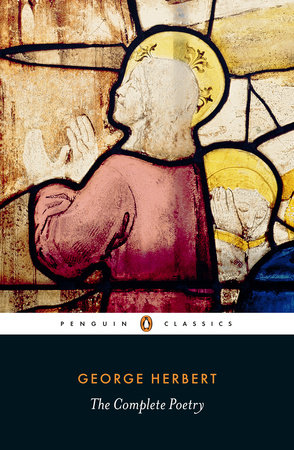 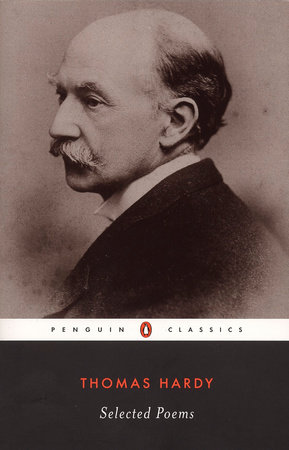 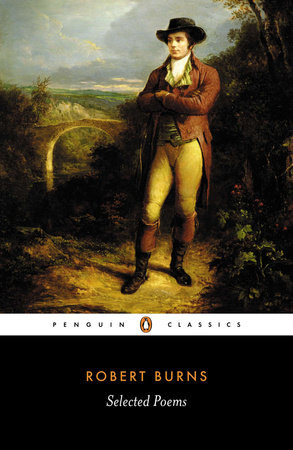 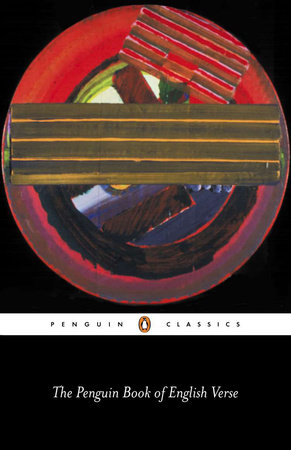 The Penguin Book of English Verse 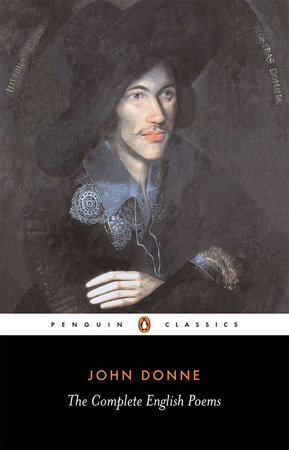 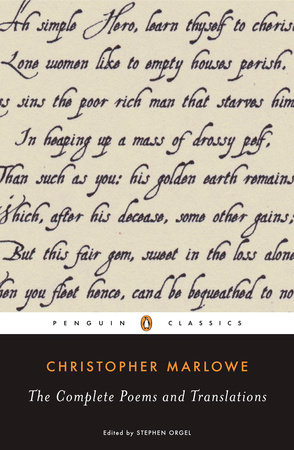 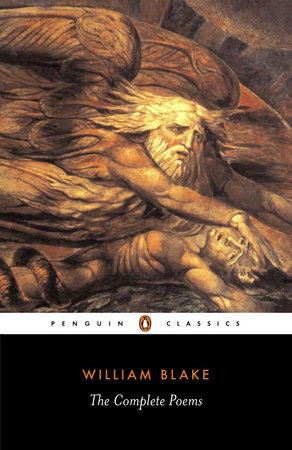 Ode on Solitude
A Paraphrase on Thomas a Kempis
IMITATIONS OF ENGLISH POETS
Spenser: The Alley
Earl of Dorset: Artemisia
Earl of Dorset: Phryne
AN ESSAY ON CRITICISM
The Balance of Europe
WINDSOR-FOREST
Prologue to Mr. Addison’s Tragedy of Cato
On a Lady who P—st at the Tragedy of Cato
Two or Three, or a Receipt to make a Cuckold
THE RAPE OF THE LOCK, A HEROI-COMICAL POEM
Epistle to Miss Blount on her leaving the Town after the Coronation
A Farewell to London in the Year 1715
ELOISA TO ABELARD
Answer to the following Question of Mrs. Howe
To Mr. Gay
Mary Gulliver to Capt. Lemuel Gulliver
THE DUNCIAD (Text of First Edition, 1728)
Intended for Sir Isaac Newton, In Westminster-Abbey
On Dr. Francis Atterbury, Bishop of Rochester, who died in Exile at Paris, 1732
Epitaph (of By-Words)
On Mr Gay in Westminster-Abbey, 1732
A Prologue to a Play for Mr. Dennis’s Benefit, in 1733, when he was old, blind, and in great
Distress, a little before his Death
THE FIRST SATIRE OF THE SECOND BOOK OF HORACE IMITATED AN ESSAY ON MAN
Epistle I
Epistle III
EPISTLES TO SEVERAL PERSONS
Epistle I: To Sir Richard Temple, Lord Cobham
Epistle II: To a Lady
Epistle to Dr. Arbuthnot
[Two Epitaphs on Himself ]
For One who would not be buried in Westminster-Abbey
Another, on the same
On his Grotto at Twickenham
Verbatim from Boileau
To Mr. Thomas Southern, on his Birth-day, 1742
Fragment of Brutus, an Epic