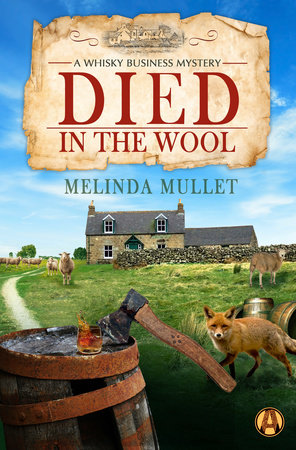 About Died in the Wool

Photojournalist Abi Logan is finally ready to put her hectic career on hold and set down roots in the heart of the Scottish countryside. Studying the business and art of distilling whisky at Abbey Glen and volunteering at the Shepherd’s Rest women’s shelter in her spare time seem a surefire way to find the peace and stability she craves. It’s also the logical way to take her mind off her personal life. Abi’s business partner, Grant MacEwan, is facing a career-threatening disability, and as much as Abi longs to be there for him, he seems to prefer the company of a rival.

But as Abi becomes more involved with Shepherd’s Rest, she discovers that their refuge is elusive. When the shelter is rocked by a murder/suicide, Abi is outraged by the police’s lack of attention to these already marginalized women. Increasingly confident in her own skills as an investigator, Abi steps in to find out what the police will not: who left one young woman dead and another missing. But when more deadly deeds come to light, Abi must race to unravel the connections between the shelter’s benefactors and the women they have pledged to protect—and expose the killer before he strikes again. 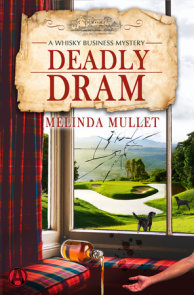 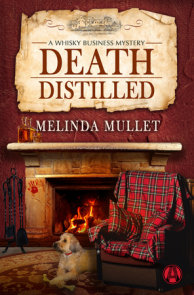 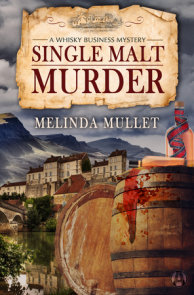 Melinda Mullet was born in Dallas and attended school in Texas; Washington, D.C.; England; and Austria. She spent many years as a practicing attorney before pursuing a career as a writer. Author of the Whisky Business Mystery series, Mullet is… More about Melinda Mullet 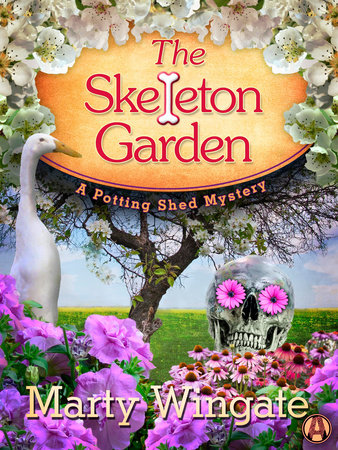 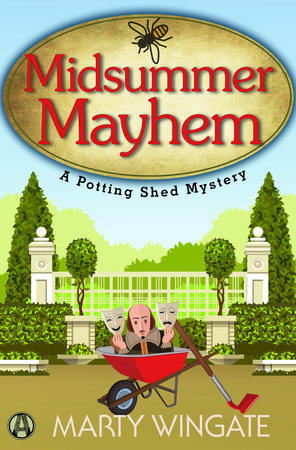 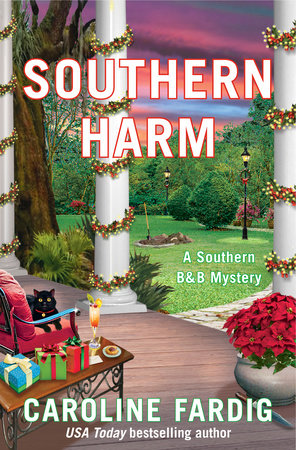 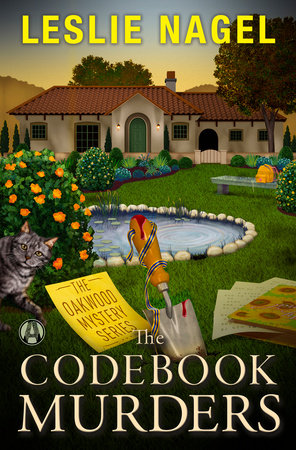 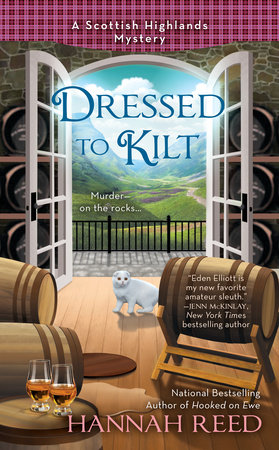 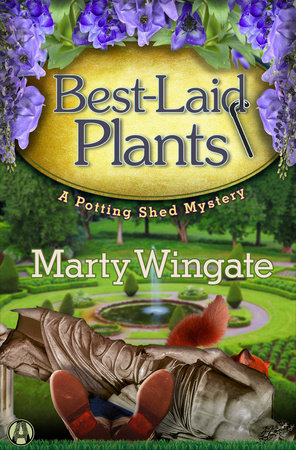 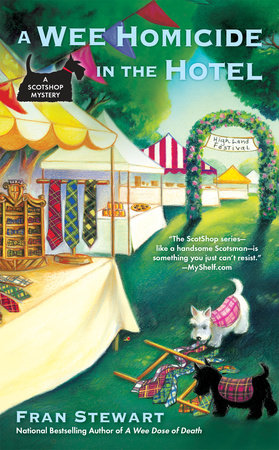 A Wee Homicide in the Hotel 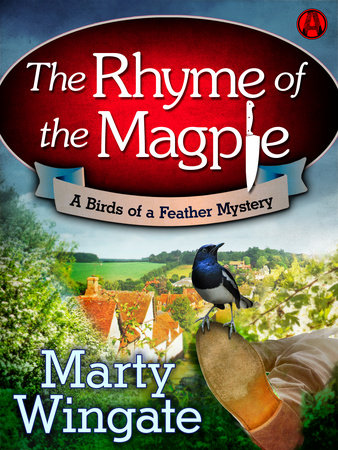 The Rhyme of the Magpie 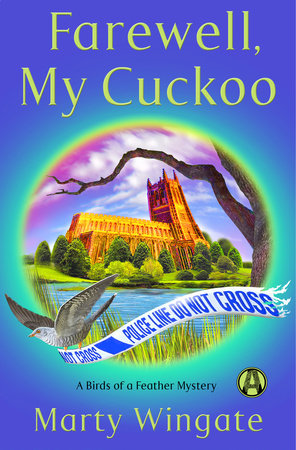 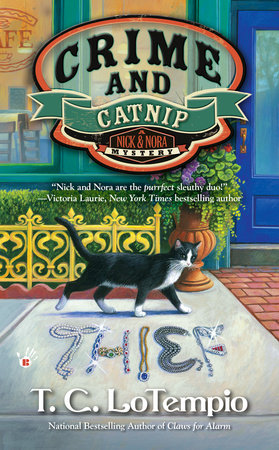