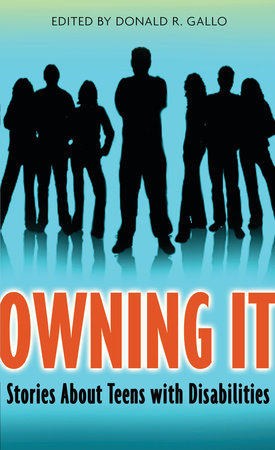 Stories About Teens with Disabilities

From an acclaimed anthologist, a stellar collection of stories about teens with disabilities — and the tenacity, spirit, and humor that drive them.

Chris Crutcher takes us on a wild ride through the mind of a teen with ADD, while David Lubar’s protagonist gets a sobering lesson from his friends. In Gail Giles’s tale, Brad can’t help barking at his classmates but finds understanding when he gives a comical (and informative) presentation to his entire school. And Robert Lipsyte introduces us to an elite task force whose number-one enemy is cancer. Whether their disabilities are physical or psychological, the subjects of these powerful short stories — written by ten outstanding young adult authors — meet every day with wit, intelligence, and courage.

A Girl, a Ghost, and the Hollywood Hills
Lizabeth Zindel

What If . . . You Broke All the Rules
Sara James and Liz Ruckdeschel

The Land of 10,000 Madonnas
Kate Hattemer

The Book that Made Me
Judith Ridge

What Matters Most
Melody Carlson 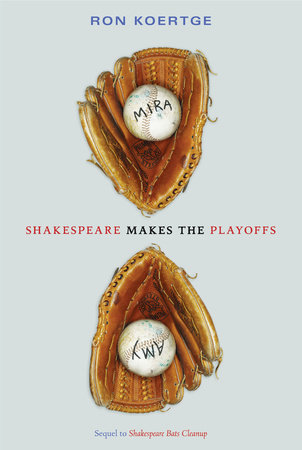 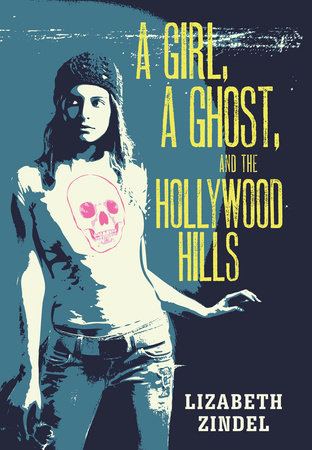 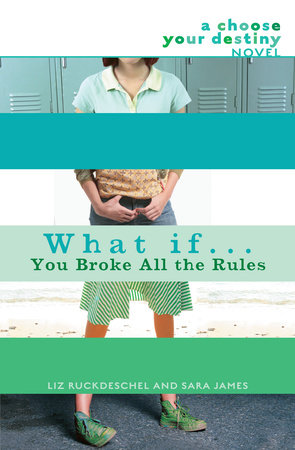 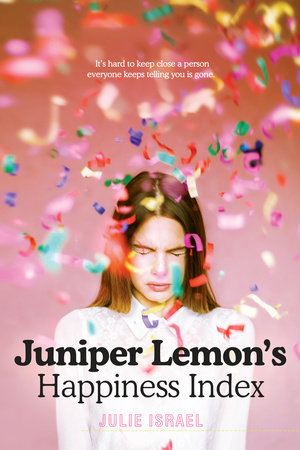 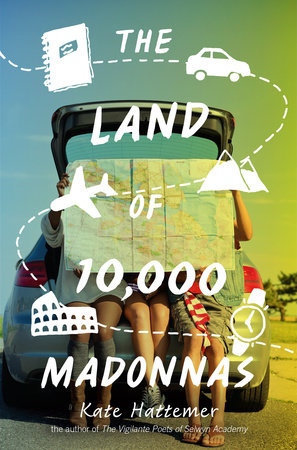 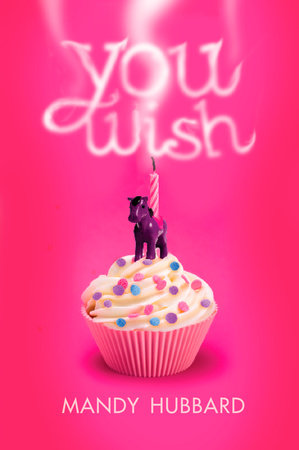 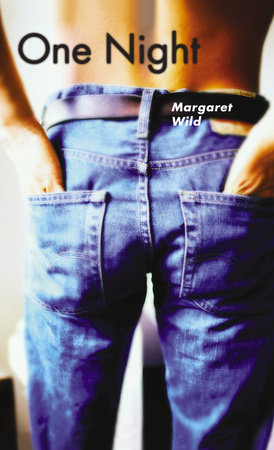 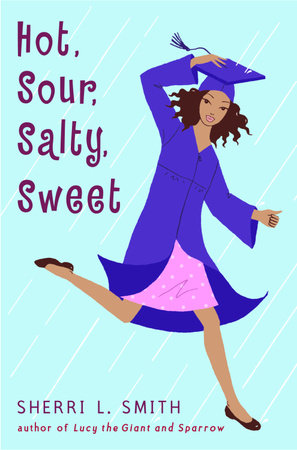 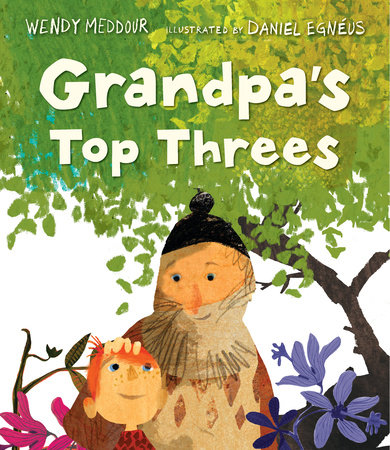 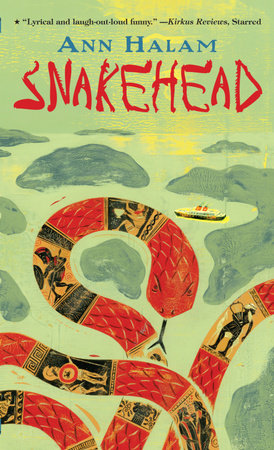 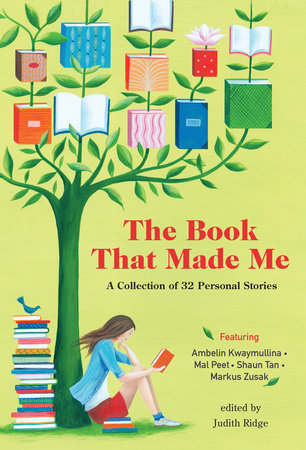 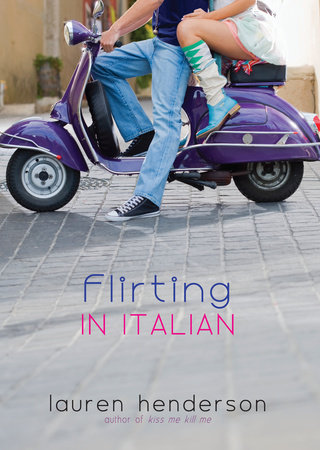 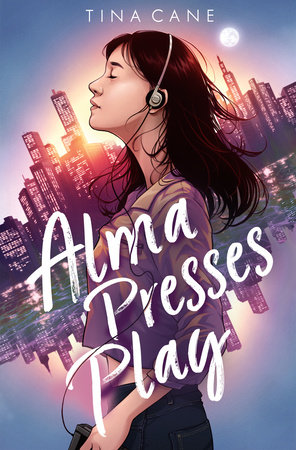 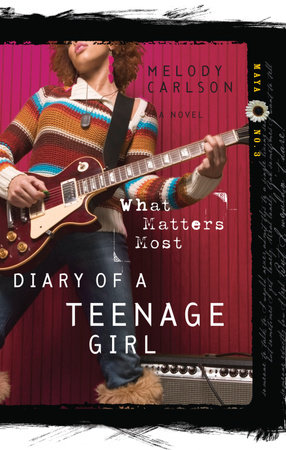 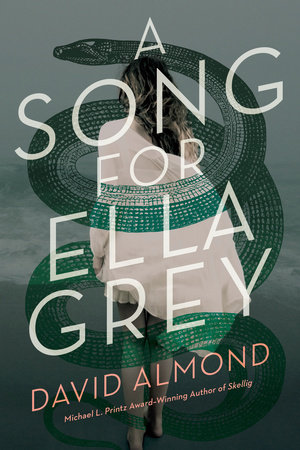 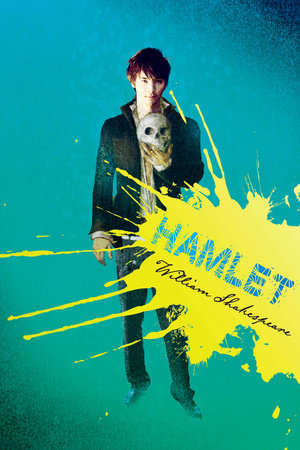 Everything is under control as far as Brad is concerned.
Is he the only one who doesn’t see there’s a problem?

"Spit out that gum!"

I hate it when teachers shout. What’s his problem? I looked up at Mr. Forester, who was huffing down the aisle toward my desk. First period on Monday, you’d think he’d have the decency to let us ease back into the grind. School’s enough of a drag without having to plunge right into quadratic equations, the Great Depression, or the use and misuse of the gerund.

"Ratner, spit out that gum right now. I asked you three times. Are you deaf ?"

Mr. Forester pressed right up against my desk. "Is there another Brad Ratner in the room?"

"If there is, I hope he did my homework."

I heard some choked-back laughs from around the room. I glanced over at Jordie and grinned. Forester bent forward and got right in my face. "Now."

I pushed my chair away from the desk and walked over to the garbage can. Patoooee. Thunk. I love the sound gum makes when you spit it into a can. I wonder if there’s some kind of career where I could do that. Wouldn’t that be awesome? I could see myself like one of those street musician guys with the wild hair and shaggy beard. Playing the gum can. Yeah. I could set up different cans, with different sounds. Pass the hat. Make enough money to buy more gum. Maybe get famous and be in Rolling Stone. Brad Ratner, world’s best rhythm spitter. Of course, a beard might be a bad idea, with all that gum.

Crap. Forester was shouting again. I headed back to my seat. Almost tripped, but I caught myself. Maybe I should tie my laces. Not cool, but definitely less trippy.

Forester glared at me and shook his head. "Every day, Ratner. It’s getting old."

Yeah, so are you.

At least he left me alone for the rest of the period. I met up with Jordie in the hall when the bell rang.

"You better watch it," he said. "Forester is going to give you detention."

Damn. That was pretty funny. I let out a laugh as I realized what I’d said. "Yeah, that’s it. I’ve got DDD. Got a note from my doctor. I even have a prescription for attituderol. They gotta treat me special. It’s the law."

"Dickhead." Jordie gave me a push. And then he forgot all about everything in the world except his glands because his main squeeze, Carla, was coming down the hall. Carla. Yum. She was fine. Hot. Smart. Fun. She had this body that, if she was made out of cake, you’d eat the whole thing because it would be impossible to stop after a couple bites. She reached us and gave Jordie the sort of hug that’s illegal in seventeen states. Lucky man. I think they’re going to be together for life. That’s cool. I was happy for them. After they untangled, she looked over at me and said, "Oh. Hi, Brad." No smile. That’s the thing. She was hot. But sometimes, for no reason at all, she was cold. Maybe I should call her Faucet. Wasn’t there a Sarah Faucet or something like that? I could call her Shallow Faucet. But that would piss Jordie off. And I wouldn’t do that to my best pal. I mean, even though we’ve been hanging since tenth grade, he could have dumped me when they started going out. But we still did lots of stuff together.

"Did you hear what Carla said?"

"No. Sorry. I was thinking about something."

"She said they added seats for the sold-out show. The extra tickets go on sale tomorrow night."

"For Razor Heart Nine?" That was awesome. They’d just released a new CD. I could play the first part of a couple of their songs on my guitar.
Jordie frowned. "What are you talking about? We saw them last month. Are you spacing out on me?"

"We gotta go," she said. She grabbed Jordie’s hand and dragged him down the hall toward their second period class.

"DeepAndDark!" I shouted after them as I remembered which band was coming to the arena.

I headed off to English class. Tripped again. Gave up and tied my laces. Must have lost my homework when I dropped my notebook. Ms. Tilden wasn’t happy about that. I could see a lecture bubbling away in her chest and rising up toward her mouth. But I gave her my charming smile and she gave me some slack. People like you if you smile.

I survived English and headed for algebra II. It would be easier if I could get to my locker after third period. That would be perfect. But my third- and fourth-period classes are in the north wing on the third floor, and my locker is way across the building on the first floor. By the end of fourth period, each minute seems to take an hour to tick off. I can taste the bell.

Ring. Sprung. I pushed through the crowd, surviving the steps because the mob is so packed there’s no place to fall. If they played music, it would be a mosh pit.

Thirty-six, eighteen, four. The lock didn’t open. Damn. I needed to get in there. I yanked harder and hurt my hand. Damn lock’s broke or something. No. Wait. Thirty-six . . . ? That was my middle school number. Four years ago. Why would I even remember it? Stupid mistake. I’ve had the same lock since way back in freshman year. Twelve, twenty-one, fourteen.

Victory. I got the locker open, grabbed the half-empty Coke bottle from behind my stack of books, checked to make sure nobody was watching, and chugged most of it down. Jesus, that’s better.