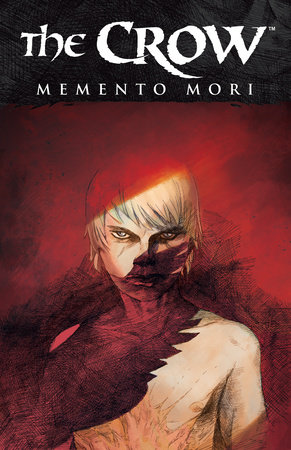 Part of The Crow

About The Crow: Memento Mori

The return of a cult icon! Murderers may escape the law, but they’re not safe from the vengeance of the Crow in this all-new story.

Follow David, the new Crow, through the streets of Rome, as he deals with the memories and emotional pain of his loss and seeks holy vengeance against the terrorists that murdered him and his girlfriend. This new story continues the major themes of the original indie-comics cult classic that spawned a goth franchise.

“Not only is it absolutely stunning visually–Werther Dell’Edera’s art and Giovanna Niro’s colors are gorgeous and perfect for the feel of the issue–but the story is striking while also bringing something new to the table.” –ComicBook.com