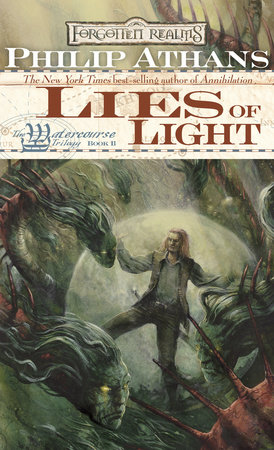 About Lies of Light

Philip Athans, the New York times best-selling author of Annihilation, continues the epic saga begun in Whisper of Waves of a man consumed by his obsession and driven by an overwhelming vision of what might be.

The Wizard Furthering the plots of the Red Wizards of Thay while spinning his own webs, he works in the shadows, manipulating the highest reaches of power.

The Woman Tormented by the ghosts of the past and her own passions, she walks the fine line between sanity and madness, and her obsession may destroy the one thing she loves most.

The Man A visionary who cares nothing for the petty squabbling of those in power, his one desire is to accomplish his greatest work. 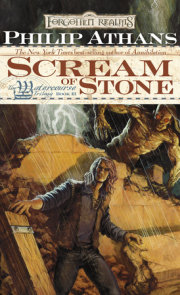 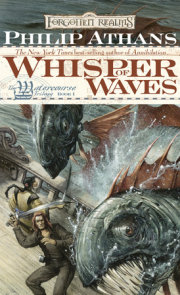 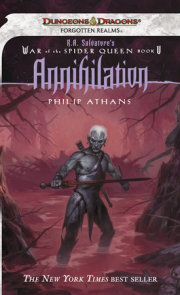 See all books by Philip Athans

Philip Athans is The New York Times best-selling author of Annihilation. He also wrote Baldur’s Gate and Baldur’s Gate II: Shadows of Amn and has edited several anthologies for the Forgotten Realms line. He is currently the Managing Editor for the… More about Philip Athans