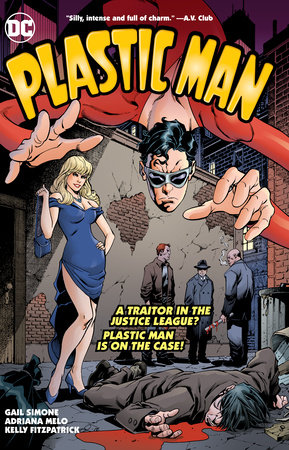 Eel O’Brian has a lot going on: he’s a petty thief, a con artist who manages a strip club and, last but not least, the pliable paladin Plastic Man. And now he may also be the world’s only hope against a secret society of sociopaths who have infiltrated the Justice League!

Written by Eisner Award-nominated author Gail Simone (Secret Six, Domino) with art by her Birds of Prey collaborator Adriana Melo (Catwoman, Ms. Marvel), Plastic Man finds Eel trying to bounce back from a life of bad intentions and worse deeds, a struggle made all the harder when he gets recruited by an agent who’s absolutely certain a sinister cabal has worked its way in with the good guys. How will Plastic Man uncover the truth? He has no idea, but you can find out here. Collecting the entire six-issue miniseries. 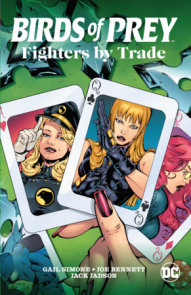 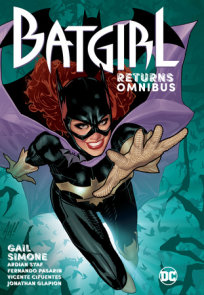 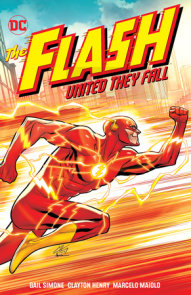 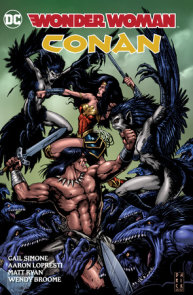 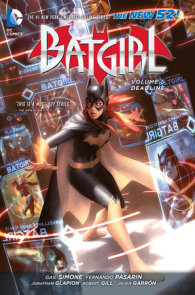 See all books by Gail Simone

A multiple award-winning, critically acclaimed writer of comics and animation, Gail Simone began writing as a columnist for comicbookresources.com, producing the comics parody column “You’ll All Be Sorry.” She has since had fan favorite runs on such books as Batgirl,… More about Gail Simone

“Plastic Man does an excellent job not only of starting out a new miniseries but also re-establishing Plastic Man in the post-Rebirth DC Universe.” —Comicosity