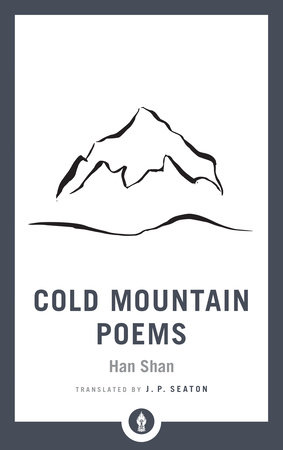 The incomparable poetry of Han Shan (Cold Mountain) and his sidekick Shih Te, the rebel poets who became icons of Chinese poetry and Zen, has long captured the imagination of poetry lovers and Zen aficionados. Popularized in the West by Beat Generation writers Gary Snyder and Jack Kerouac, these legendary T’ang era (618–907) figures are portrayed as the laughing, ragged pair who left their poetry on stones, trees, farmhouses, and the walls of the monasteries they visited. Their poetry expressed in the simplest verse but in a completely new tone, the voice of ordinary people.

Here premier translator J. P. Seaton takes a fresh look at these captivating poets, along with Wang Fan-chih, another “outsider” poet who lived a couple centuries later and who captured the poverty and gritty day-to-day reality of the common people of his time. Seaton’s comprehensive introduction and notes throughout give a fascinating context to this vibrant collection. 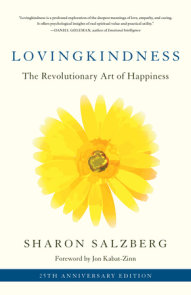 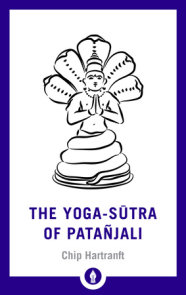 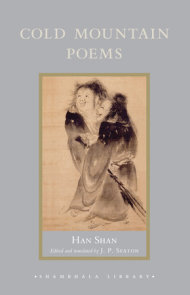 See all books by Han Shan 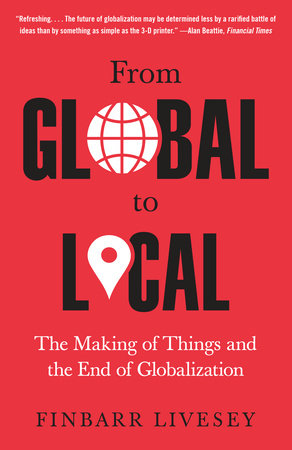 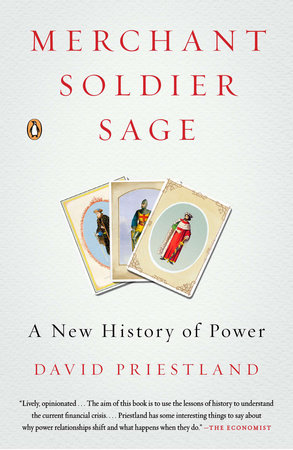 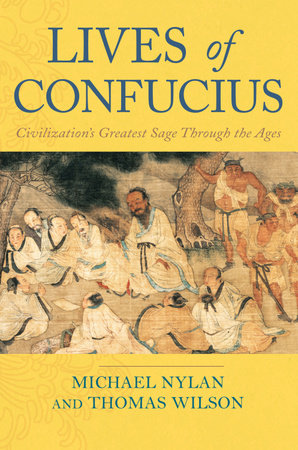 “These poems remind us of the ugliness of greed and hunger and the need to find peace and happiness in spite of them.”—Shambhala Sunspace