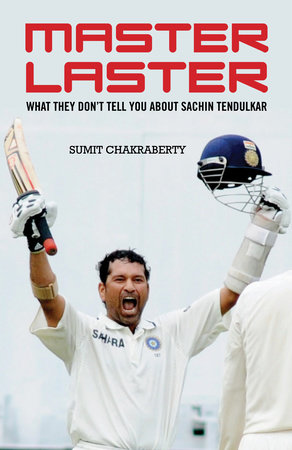 What They Don't Tell You about Sachin Tendulkar

There are almost as many books about Sachin Tendulkar as there are centuries by him. But, just as there is only one Tendulkar century that came in a winning run chase in the last innings of a Test match, rare are the books that look at his personal records through the prism of how much they mattered to the team. In fact there are none, because the easiest thing to do is to produce adulatory tomes for his doting fans. But there are an equal number of cricket fans out there who want to know something more than gushing accolades and who don’t shy away from asking difficult questions. The book covers:

1. a quarter of a century of Indian cricket, bringing back to life many a game played during Tendulkar’s time.
2. it indulges fans in one of the enduring joys of cricket, discussing a point threadbare from multiple angles.
3.  how many of his centuries made a difference to the team?
4. what is his track record under pressure?

None of the books on Tendulkar has engaged fans in these debates. There is the odd question raised here or a critical comment made there in memoirs by former cricketers, but not a single book that sifts through the mountain of Tendulkar records to see what value can be attached to them from a team’s point of view. An exercise like that can be quite revealing, even startling, and certainly a lot of fun for cricket lovers. It sets the Tendulkar debate against specific data, taking it beyond career aggregates and passionate assertions.

Master Laster covers the variables in the game, and its infinite possibilities. It also deals with why this game is so fascinates so many of us.