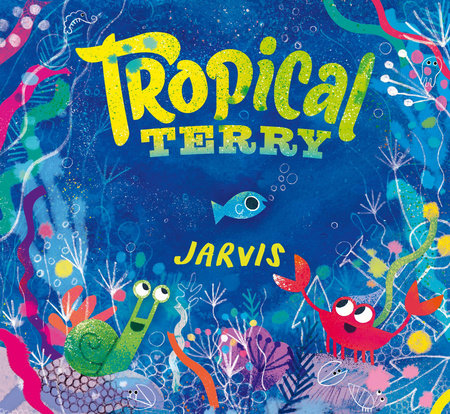 By Jarvis
Illustrated by Jarvis

By Jarvis
Illustrated by Jarvis

From author-illustrator Jarvis comes a buoyant underwater tale about a little blue fish who learns that being dazzling isn’t what makes you special.

Coral Reef City is home to the most brilliant tropical fish in the ocean. Sparkling and multicolored, they swim around and around, showing off. And then there’s Terry. Small, blue, and ordinary, Terry spends his days playing hiding games with his friends and wishing the tropical fish would play with him, too. So with the help of his friends, Terry fashions a flashy, dazzling costume and transforms into Tropical Terry. But life as the center of attention isn’t quite everything Terry dreamed it would be — especially once Eddie the Eel shows up, hungry for dinner. In a bright, cheerful story, Jarvis uses his vibrant art and heartwarming wit to prove that sometimes the things you thought made you unremarkable are actually the most special qualities of all. 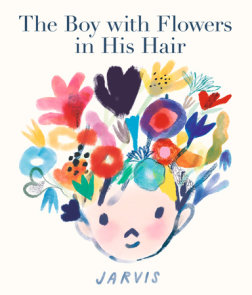 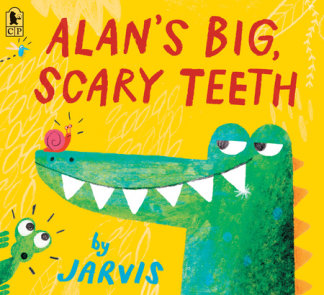 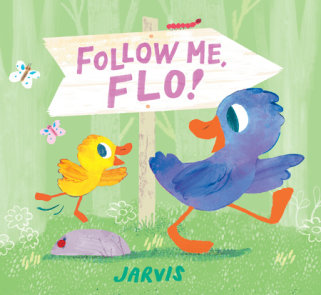 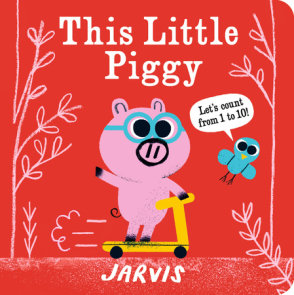 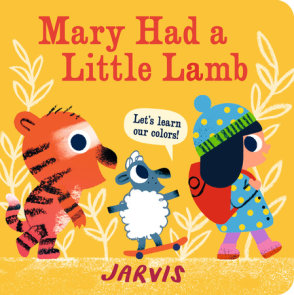 See all books by Jarvis

Reminiscent of Leo Lionni’s Swimmy, Terry’s wit and fortitude provide guidance for all his friends, who conceal and disguise themselves within the coral to shrewdly outsmart the hungry eel. Themes of individuality and self-esteem along with the importance of using inherent assets to thrive subtly come through in this aquatic fable. A pleasing fish story.
—Kirkus Reviews

An excellent read aloud and a wonderful pick for those looking for a Rainbow Fish alternative.
—Travis Jonker, author of The Very Last Castle