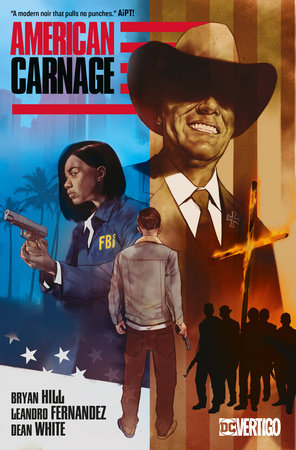 INTO THE HEART OF DARKNESS

Former FBI agent Richard Wright is about to receive that rarest of gifts–a second chance. But like anything worth having, it carries a high price.

After leaving the Bureau in disgrace following the accidental shooting of a child, Wright has been steadily failing to make a living as a private investigator. When his old mentor asks him to infiltrate a group of white supremacists in Los Angeles to discover who is responsible for the death of a fellow agent, he realizes that this is his last shot at redemption.

For a light-skinned, biracial man like Wright, however, it’s an especially dangerous assignment. The organization is being torn apart by a power struggle between a charismatic leader with national political aspirations and the old-school rank and file who prefer cross burnings to public speaking. Navigating this minefield of hate while maintaining his cover will stretch him to the breaking point–and what he discovers in the belly of the beast will test everything he knows about himself. 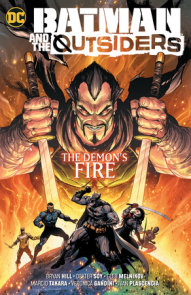 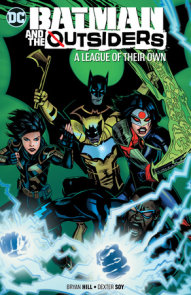 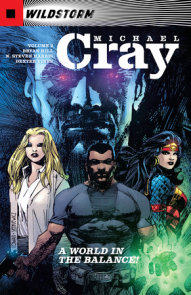 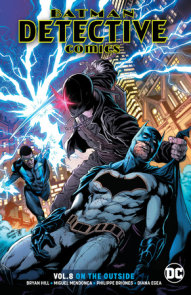 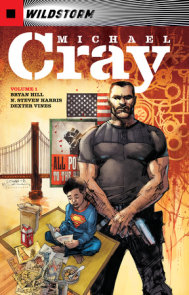 See all books by Bryan Hill