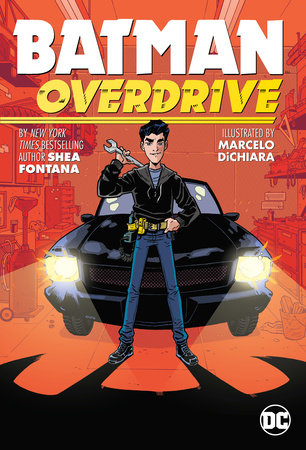 Who was Bruce Wayne before Batman?

Driven to solve the mystery of his parents’ murders, teenage loner Bruce Wayne hones his detective and combat skills as he scours the underbelly of Gotham. Feeling responsible for their deaths, Bruce is determined to find out who was really behind this crime in order to absolve himself of the guilt he feels. As part of his crusade and in tribute to his loving father, Bruce decides to rebuild his dad’s first car. But Bruce quickly discovers that he can’t do this alone, and it forces him to open himself up to new friendships and challenges, ultimately leading him to what he desires most: freedom! 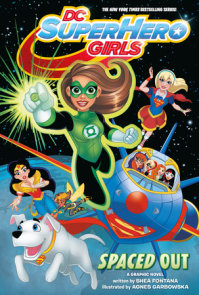 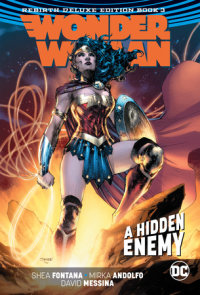 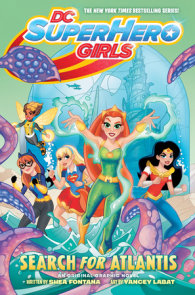 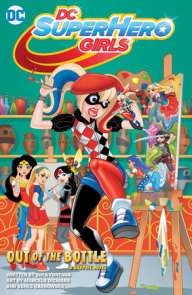 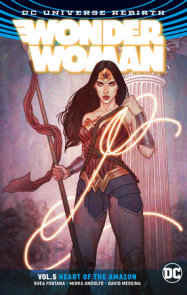 See all books by Shea Fontana 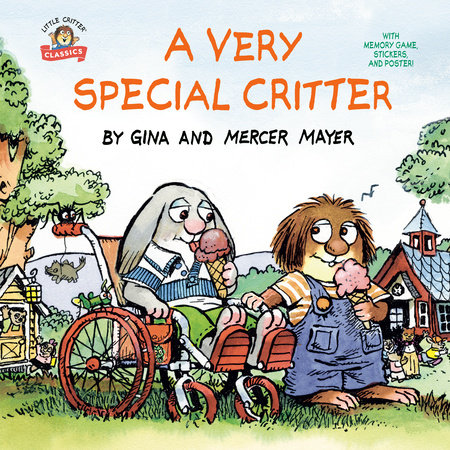 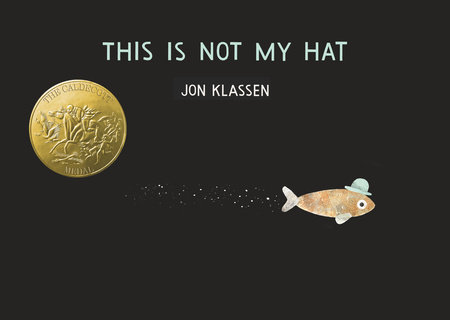 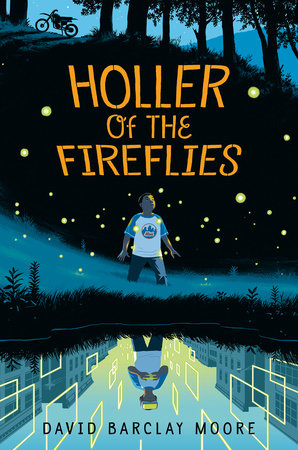 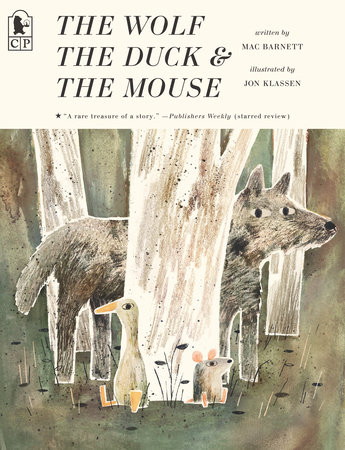 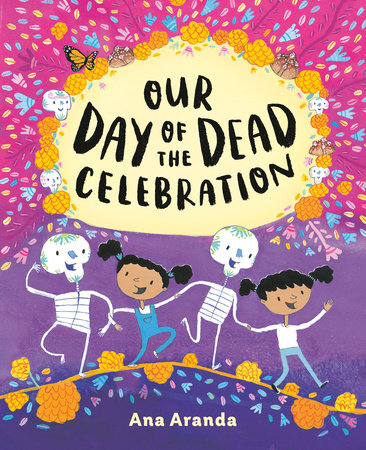 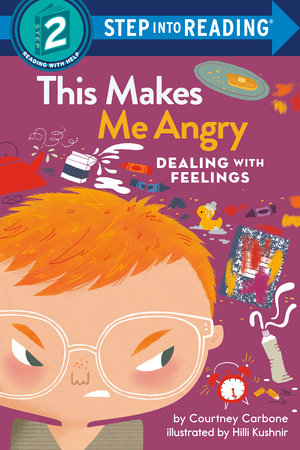 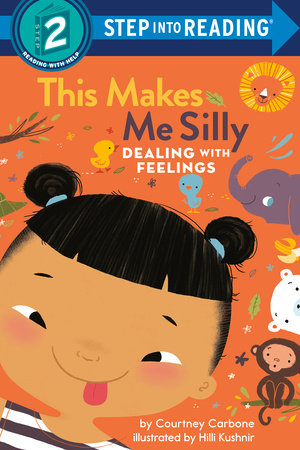 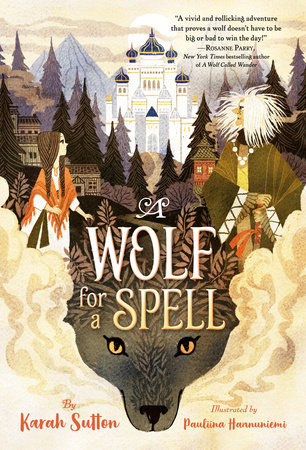 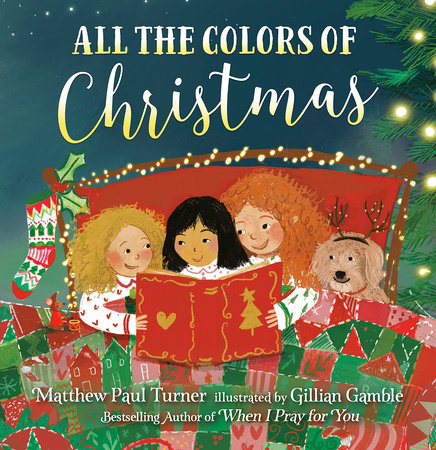 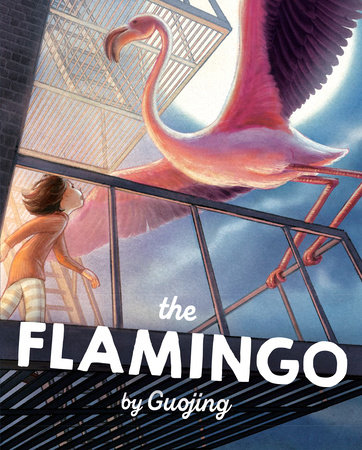