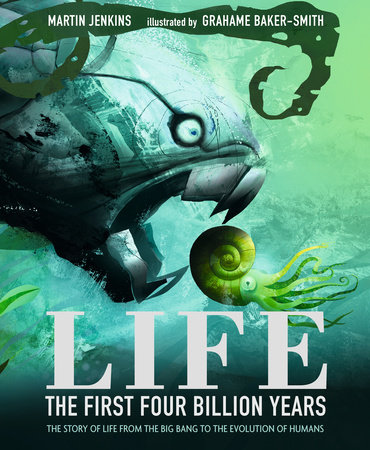 Award-winning children’s book creators Martin Jenkins and Grahame Baker-Smith team up for a large-scale look at our planet, from the big bang to the dinosaurs and beyond.

Before humans took their first steps, there were billions of years of vibrant and varied life-forms on Earth. Discover the story of our planet during this time, from the formation of the universe to the first mammals and all the incredible life that flourished in between. Covering ice ages and fossils, the first life in the sea and on land, the time of the dinosaurs, and the rise of mammals, Martin Jenkins navigates through millennia of prehistory in a style both enthralling and accessible. With superb illustrations from Kate Greenaway Medal winner Grahame Baker-Smith, this is a captivating journey through the life of our planet before we called it ours. 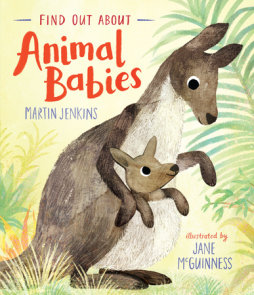 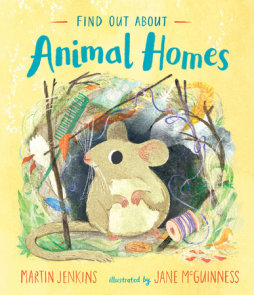 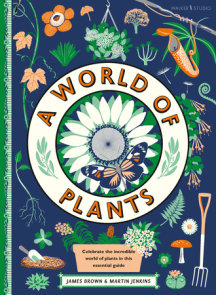 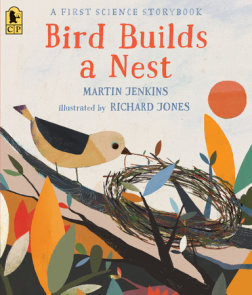 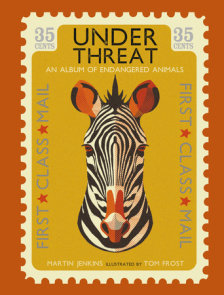 See all books by Martin Jenkins

Baker-Smith’s paintings, a gore-free mix of full-spread color scenes and sepia or graphite galleries of individual figures, show off his versatility—some exhibiting close attention to fine detail, others being nearly abstract, and all (particularly an armored marine Dunkleosteus on the attack and a Tyrannosaurus that is all teeth, feathery mane, and wild eyes) demonstrating a real flair for drama…A family story over 4 billion years in the making in a suitably ambitious format.
—Kirkus Reviews

Beginning with the big bang, Jenkins chronicles significant events in the formation of the universe as we know it today, including the emergence of the star that would become the Earth’s sun, the ice ages, periods of mass extinction, and expanding biodiversity. Baker-Smith’s lush, oversize spreads depict planetary events and life-forms, from early arthropods to the rhinoceroslike mammal Arsinoitherium.
—Publishers Weekly

Jenkins’ text is remarkable in its comprehensiveness…budding biologists, taxonomists, and natural historians will marvel at this beautifully illustrated accumulation of knowledge.
—Booklist

This beautiful book begins with a large fold-out page where living things, or organisms, are described down to cellular detail, along with an explanation of how life is classified by scientists, a review of rocks and fossils, and a brief time line of the first two billion years of life on Earth…A useful purchase for libraries that want to spruce up their science nonfiction collection in a giant way.
—School Library Journal

Extinctions, ice ages, the creation of life forms, these are just a few of the relevant topics covered that would be highly useful in the classroom or in a library setting. Science enthusiasts will revel in the pictures and information while educators will appreciate the usefulness as an added reference source in the classroom.
—School Library Connection