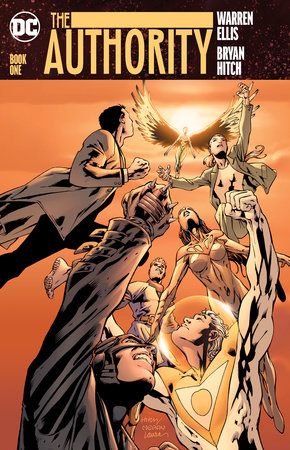 The Authority Book One

About The Authority Book One

Warren Ellis’s New York Times bestseller THE AUTHORITY is back in paperback. Pick up one of the most renowned tales in the WildStorm imprint’s history!

The Authority are heroes in only the strictest sense of the word. Ruthless and unforgiving, this group of insanely powerful superhumans face down countless menaces to Earth, protecting mankind with their cold version of justice. An invasion from an alternate Earth, an international terrorist who is laying waste to major cities and a hostile alien intelligence who calls himself God all fall under their rule.

This is THE AUTHORITY. Pay allegiance. Or get your head kicked in.

Created by legendary writer Warren Ellis (THE WILD STORM, TRANSMETROPOLITAN) and artists Bryan Hitch (JUSTICE LEAGUE), Paul Neary (The Ultimates) and Laura Martin (WONDER WOMAN), THE AUTHORITY is considered one of the most groundbreaking titles in modern comics history. Collects issues #1-12, PLANETARY/THE AUTHORITY: RULING THE WORLD and a new story from WILDSTORM: A CELEBRATION OF 25 YEARS. 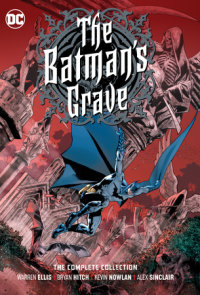 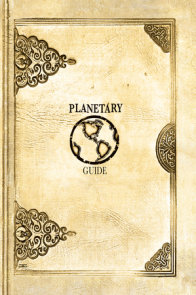 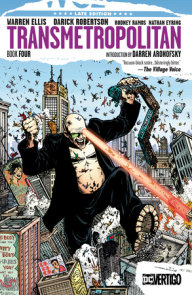 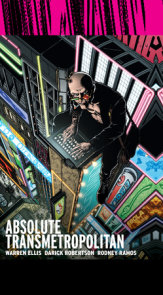 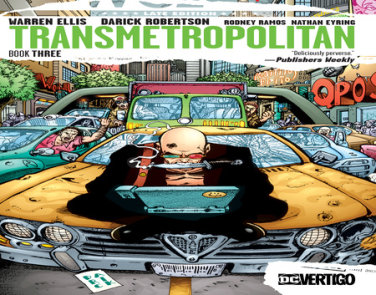 See all books by Warren Ellis

Warren Ellis is the award-winning writer of Transmetropolitan, Planetary, The Authority, and the writer and co-creator of the graphic novel RED, which was the basis of two major motion pictures.   He is also the author of the NYT-bestselling novels Gun Machine and Crooked Little… More about Warren Ellis

The Authority Book One