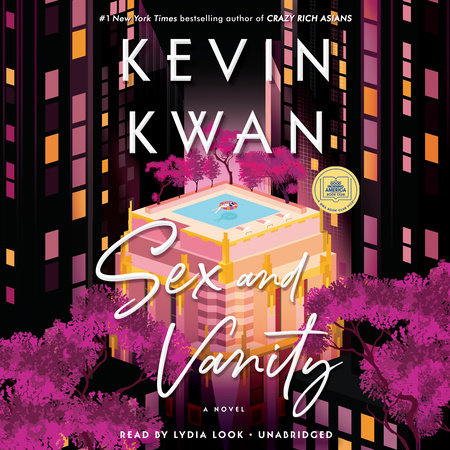 One Day in December
Josie Silver

I Owe You One
Sophie Kinsella

The Friends We Keep
Jane Green
Back to Top