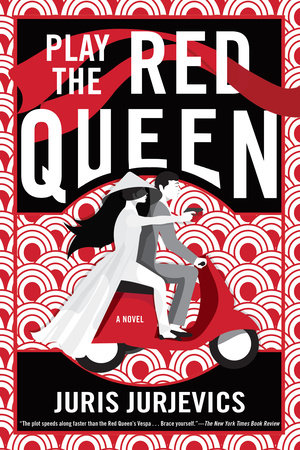 About Play the Red Queen

Viet Nam, 1963. A female Viet Cong assassin is trawling the boulevards of Saigon, catching US Army officers off-guard with a single pistol shot, then riding off on the back of a scooter. Although the US military is not officially in combat, sixteen thousand American servicemen are stationed in Viet Nam “advising” the military and government. Among them are Ellsworth Miser and Clovis Robeson, two army investigators who have been tasked with tracking down the daring killer.

Set in the besieged capital of a new nation on the eve of the coup that would bring down the Diem regime and launch the Americans into the Viet Nam War, Play the Red Queen is Juris Jurjevics’s capstone contribution to a lifelong literary legacy: a tour-de-force mystery-cum-social history, breathtakingly atmospheric and heartbreakingly alive with the laws and lawlessness of war. 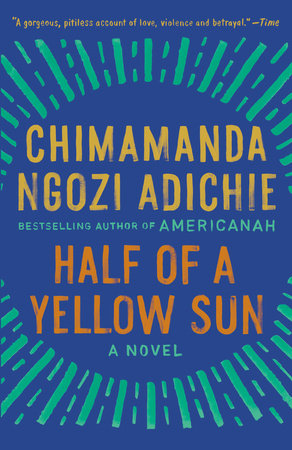 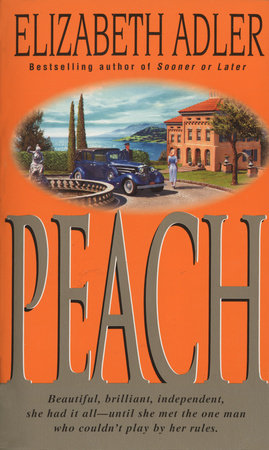 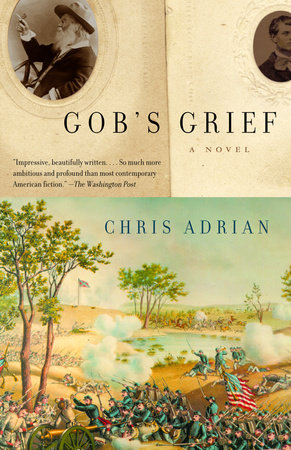 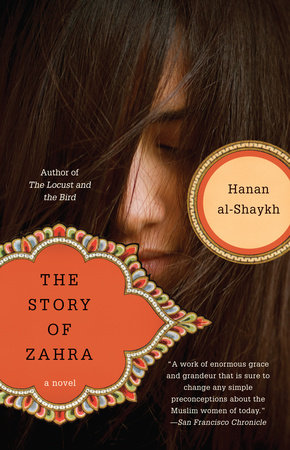 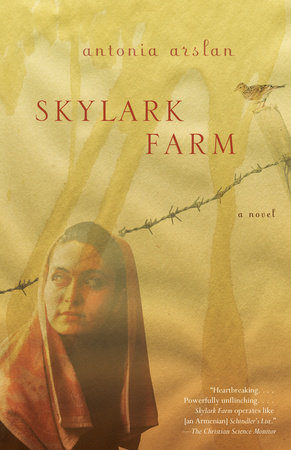 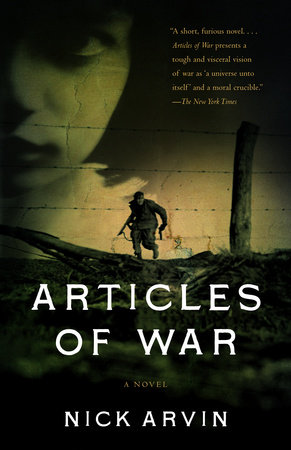 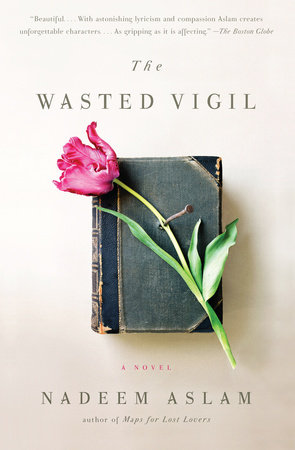 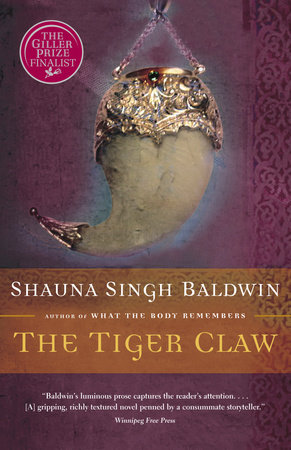 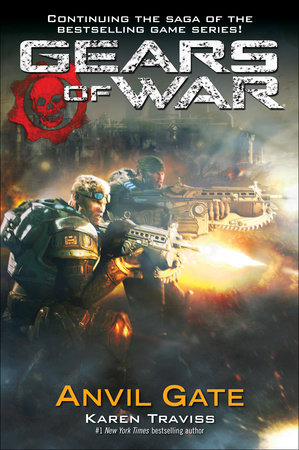 Praise for Play the Red Queen

“The plot speeds along faster than the Red Queen’s Vespa . . . Jurjevics brings all of it to colorful, fragrant, often ugly life . . . Brace yourself.”
—The New York Times Book Review

“Jurjevics brings the heat, the smells and the corruption vividly to life on the cusp of the United States’ heavy involvement in Vietnam’s civil war. A social history, a political thriller, and a personal story, masterfully pulled together by a writer whose gifts we mourn.”
—Sara Paretsky, author of Dead Land

“With Play the Red Queen, Juris has left us a great gift of a novel, a steamy and atmospheric tale of scoundrels and intriguers caught up in the earliest missteps of America’s Vietnam debacle. A wonderful read from the first page onward.”
—Dan Fesperman, author of Safe Houses

“A smart, politically inflected thriller that sumptuously recreates the ambience of the era and examines America’s part in its destruction.”
—The Times (UK)

“The late Jurjevics, who was cofounder and publisher of Soho Press, was also a Vietnam vet and a talented novelist . . . [Play the Red Queen] effectively recreates the tangled politics at work as the US slouched its way into war, and ordinary soldiers were learning that cynicism was necessary to survival.”
—Booklist

Praise for the work of Juris Jurjevics

“Not only an espionage thriller, but a fascinating and extraordinarily authentic look at the Vietnam War through the eyes of a wry intelligence officer.”
—Keith Thomson, New York Times Bestselling author of Once a Spy

“Juris Jurjevics has brilliantly accomplished [the] seamless combining of a genre form with the deep resonance of literary art.”
—Robert Olen Butler, Pulitzer Prize–winning author of A Good Scent from a Strange Mountain

“To step onto the pages of this intriguing spy tale and haunting war story is to feel the swelter of the rain forest, the menace of enemy patrols, and the maddening duplicity of supposed allies. Red Flags is a richly rewarding hitch in harrowing territory. Enlist immediately.”
—Dan Fesperman, author of Layover in Dubai

“Juris Jurjevics has achieved the seemingly irreconcilable by bringing the Vietnam War back and simultaneously making it new.”
—Jim Morris, author of War Story