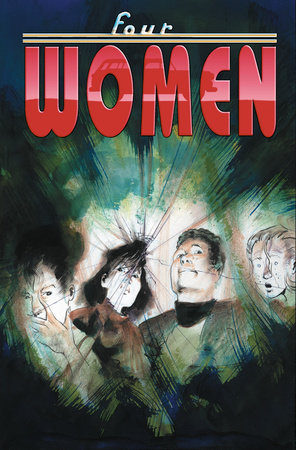 A pleasant road trip becomes a harrowing tale of physical survival, one which also tests the bonds of their friendship. Told mainly in the claustrophobic confines of their vehicle, these four women comfort one another and learn more about each other as their ordeal unfolds, drawing ever closer to its inevitable conclusion.

Donna, with the help of a counselor, tries to work through the ordeal that traumatized her and her friends Marion, Bev, and Cindy, who she has tried to avoid since the incident occurred. 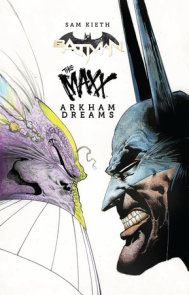 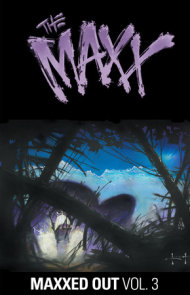 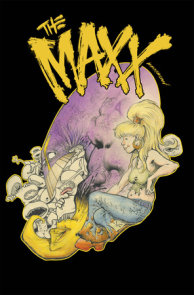 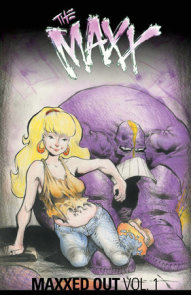 See all books by Sam Kieth

“In a mainstream comic book world that often indulges in stereotypes, mostly on the feminine side, Kieth gives us four women who confound stereotypes. They act like people, with sudden heroism contrasted withÂ ugly cowardice, gallows humor mixed with silent pleading. They are, in essence, real. They don’t always tell the truth, or act nobly, but they do the best they can. It’s this characterization that makes the story so horrifying.” –Comic Book Resources

“A 2018 reissue of Four Women is very welcome. It’s a character based horror story, but one defined by experimentation, both in the telling and via the art, and one that maintains a consistent sense of unease.” –The Slings and Arrows