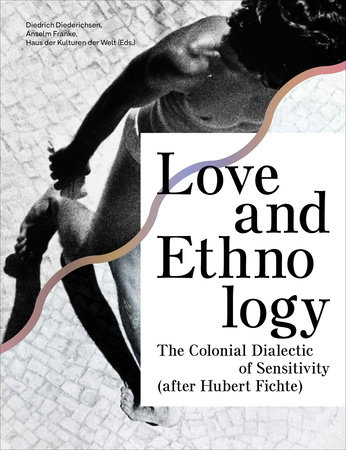 The Colonial Dialectic of Sensitivity (after Hubert Fichte)

About Love and Ethnology

Can the ethnological observations and feelings on Afro-diasporic cultures from a German writer be “restituted”? What are the possibilities and limits of using self-reflection and gay sexuality as research tools? Since 2017, the exhibition and publication project Hubert Fichte: Love and Ethnology has followed this question through Hubert Fichte’s cycle of novels History of Sensitivity. Fascinated by Afro-diasporic arts and religions, Fichte (1935–1986) traveled to cities including Salvador da Bahia, Santiago de Chile, Dakar, New York, and Lisbon. Translations of Fichte’s novels became the basis for critical local receptions and new artistic works in these cities.

Love and Ethnology is a collaboration between Goethe-Institut and Haus der Kulturen der Welt, supported by S. Fischer Stiftung and S. Fischer Verlag.