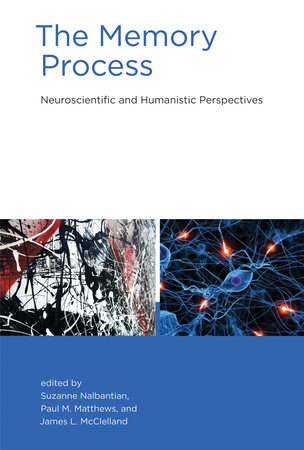 About The Memory Process

The convergence of neuroscience, philosophy, art, music, and literature offers valuable new insights into the study of memory.

The Memory Process offers a groundbreaking, interdisciplinary approach to the understanding of human memory, with contributions from both neuroscientists and humanists. The first book to link the neuroscientific study of memory to the investigation of memory in the humanities, it connects the latest findings in memory research with insights from philosophy, literature, theater, art, music, and film.

Chapters from the scientific perspective discuss both fundamental concepts and ongoing debates from genetic and epigenetic approaches, functional neuroimaging, connectionist modeling, dream analysis, and neurocognitive studies. The humanist analyses offer insights about memory from outside the laboratory: a taxonomy of memory gleaned from modernist authors including Virginia Woolf, James Joyce, and William Faulkner; the organization of memory, seen in drama ranging from Hamlet to The Glass Menagerie; procedural memory and emotional memory in responses to visual art; music’s dependence on the listener’s recall; and the vivid renderings of memory and forgetting in such films as Memento and Eternal Sunshine of the Spotless Mind. The chapters from the philosophical perspective serve as the bridge between science and the arts. The volume’s sweeping introduction offers an integrative merging of neuroscientific and humanistic findings. 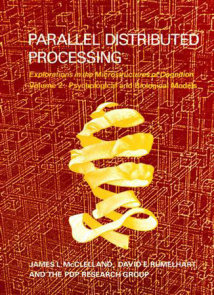 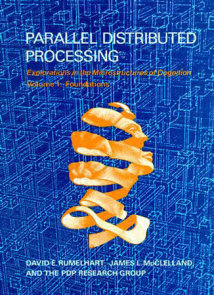 [A]n intriguing and well-written book that provides a groundbreaking overview of diverse approaches to understanding memory that sets the agenda for an interdisciplinary approach to the topic…. We highly recommend this pioneering book to anyone interested in the nature of memory.—Liane Gabora & Apara Ranjan, PsycCRITIQUES—